My journey as an animal communicator and healer 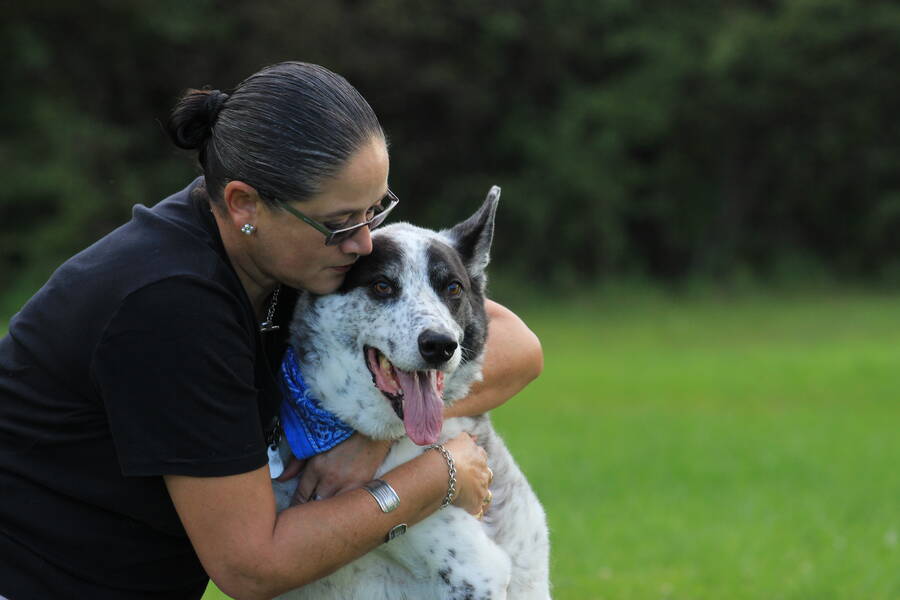 My journey as an animal communicator has definitely been inspired by my love of animals and, especially, through my love for my dog, Abby, who passed away in December 2015. In 2020, I discovered an Animal Communication and Healing course which was to change my life and finally bring me the peace and acceptance which was missing for so long after Abby passed away.

A lot of people ask what exactly animal communication is. In simple terms, it’s about tuning in and connecting energetically with the animal in order to hear their thoughts and to be able to chat with them. Prior to connecting with an animal, I sit very quietly, do a meditation, and connect with the pet through a photograph. I’ve not actually met the majority of the pets with whom I communicate – I’m able to work remotely.

Communicating with animals is a gift that I’m so proud to be able to use to help both animals and guardians to have a greater understanding of each other. However, communicating isn’t limited to asking pets their likes and dislikes.

I was able to help two dogs who recently relocated to the UK and were struggling to settle down as they didn’t realise that this new home was indeed their new home. They were still waiting to go back to the home they knew in South Africa.

I also recently had the privilege of tracking a dog which had been attacked by another dog and had pulled out of his collar and run away. His guardian contacted me after he’d already been missing for roughly two days, and I was able to connect with him and establish that he wasn’t far from home. I was able to describe a house, which turned out to be the place where he’d been attacked, and I knew that he wasn’t far away. Giving the info to the guardian resulted in Loki being found roughly 45 minutes later!

During the course of last year, I chatted to a beautiful little dog that was very shy at first, but once I gained her trust, she was happy to chat. I could feel that her lower back wasn’t quite 100%, and I mentioned this to her guardian as well as the fact that I felt that her urine tasted sweet (not that I’ve ever tasted urine, but that was the sense which I had!), and thus I suspected that she was diabetic. Her guardian then confirmed that she was indeed diabetic, but the lower spine issue that I picked up wasn’t evident to the guardian. Three months later, an email from the guardian confirmed that a lower spine issue had developed and that the little girl had to have spinal surgery.

On a lighter note, my local vet asked me to communicate with his dog as she’d had puppies, and they wanted to know whether she’d like the family to keep a puppy for her for company! Daisy’s response was, “No! Too much work!” She also expressed a desire to remain number one should the family decide on keeping a puppy.

I’ve learnt so much and experienced so much since my journey as an animal communicator and healer began. I’ve had the privilege of chatting to dogs, cats, bunnies, birds and horses – each one has had an interesting story to tell; some really funny, some really sad, some grumpy ones not so willing to chat, and some who couldn’t wait to have a chat and to ask that they be given more treats! One female dog was at great pains to tell me that she’s the Lady of the house and not her guardian! (The guardian did, however, dispute this.)

I’ve helped to track missing cats and dogs and been privileged to have spoken with some welfare pets who are always keen to talk and to share their story.

I’ve chatted to pets from Johannesburg, Durban, and Cape Town, to the UK and Germany, and all of them have their own stories to tell. As a global citizen, I’m looking forward to communicating with many pets across the globe! 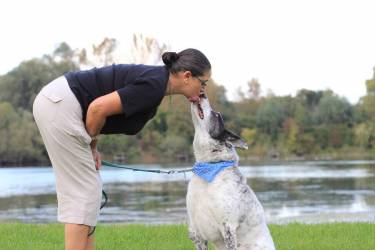 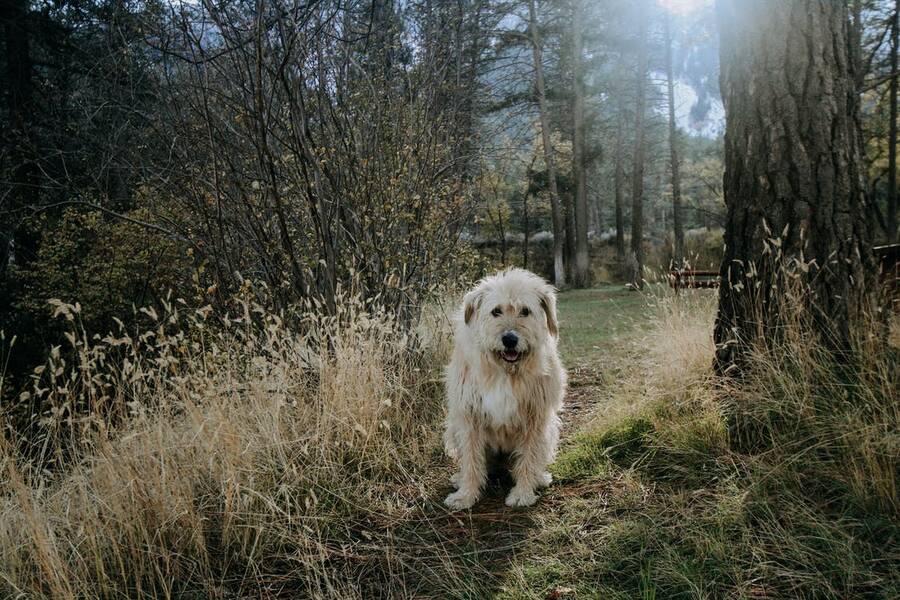 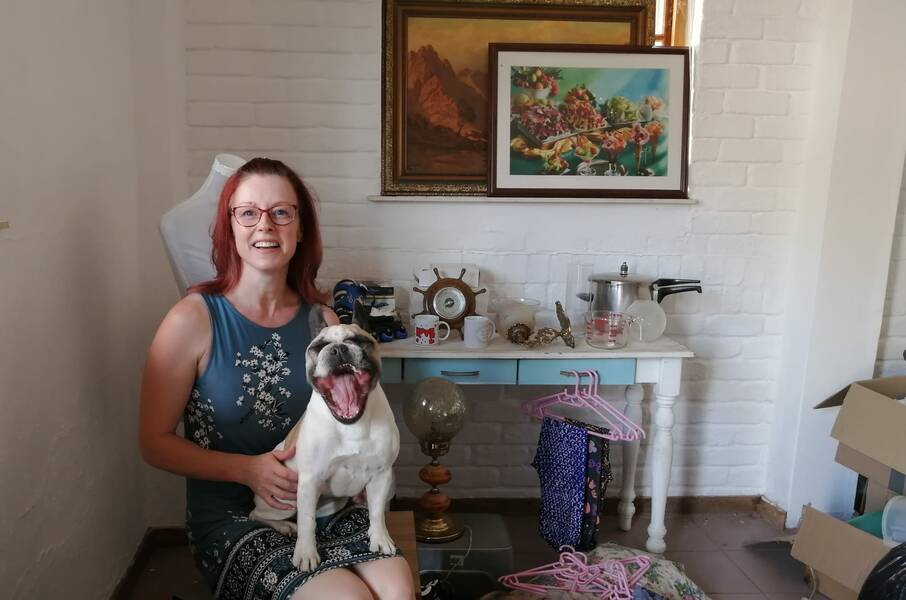 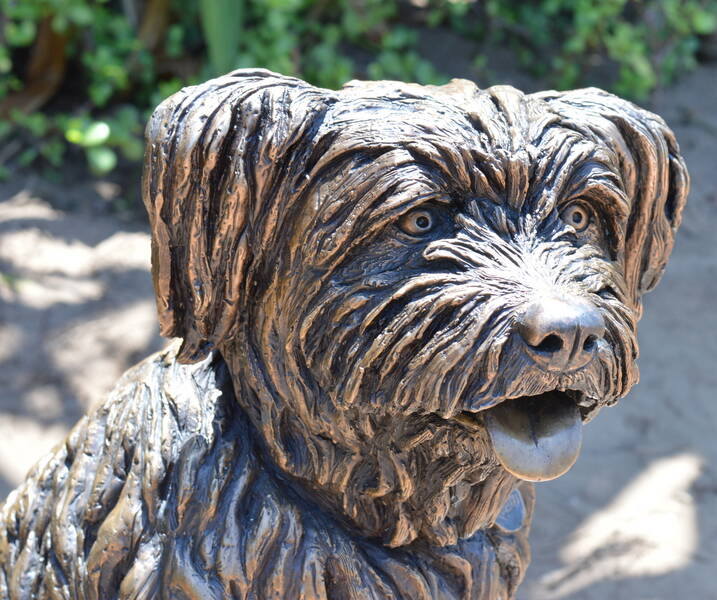 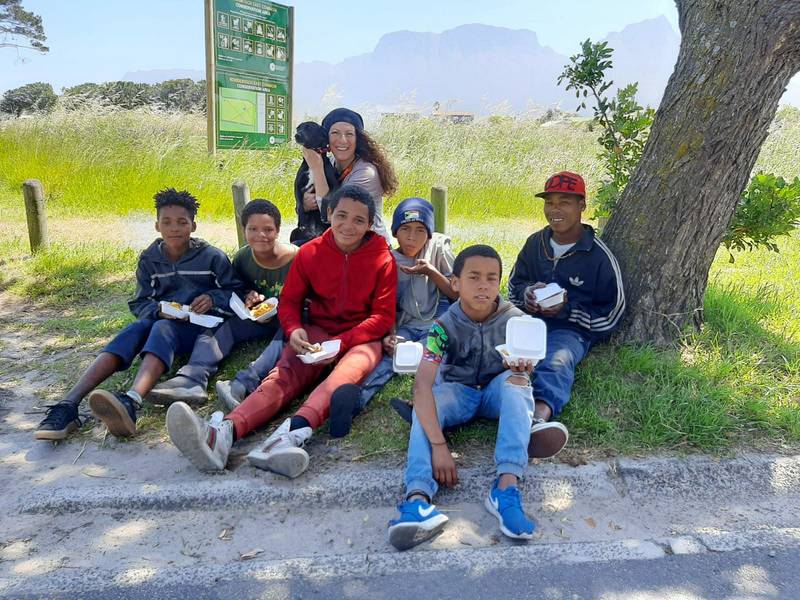 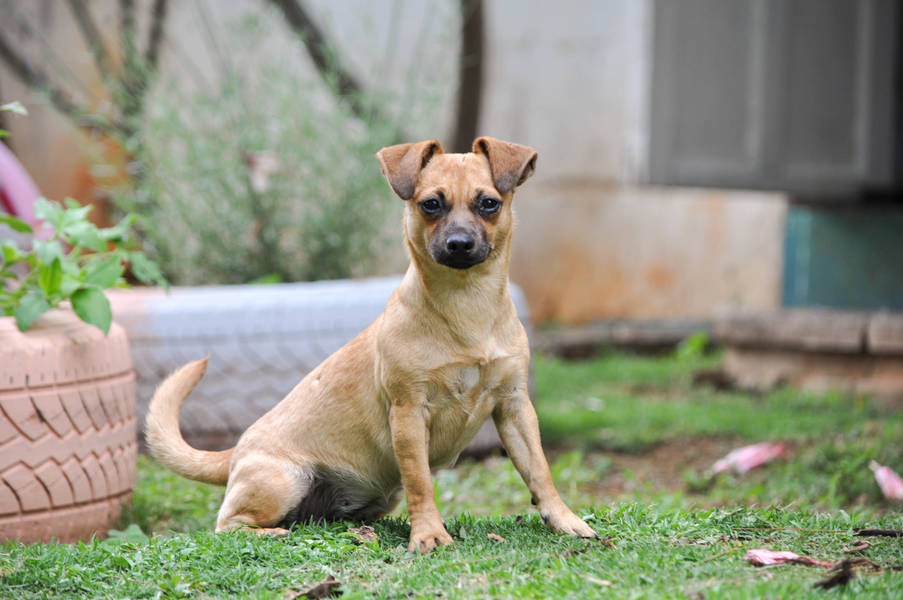