What happens when a dog is in season?

A normal, unspayed dog goes through hormonal cycles. While the dog’s in heat (this generally happens twice a year), the female is receptive to mating. Under the influence of the hormone progesterone, the womb “prepares” itself for a possible pregnancy.

The cervix is the “doorway” to the uterus. Under normal conditions the cervix is closed, preventing any entry or exit of germs. While the dog’s in heat, the cervix is open to allow impregnation. When the dog’s season is over and the dog hasn’t been (successfully) mated, the cervix closes again and the uterus “goes back to sleep”, waiting for the next season.

Unfortunately, sometimes things don’t go exactly as planned. While the cervix is open, bacteria may enter the uterus and can cause an infection. The dog now has Pyometra, or “Pyo”. The uterus fills with pus and the dog becomes ill.

What is Pyometra, or “Pyo”?

Pyometra, or womb-infection, is the accumulation of pus within the uterus. This can cause a potentially life-threatening infection for the female dog.

Are all female dogs at risk?

Yes, all unspayed female dogs are at risk, but Pyometras are more common in older dogs (6+ yrs) that have never had puppies.

After repeated hormonal cycles, under the influence of the hormone progesterone, the uterus can start to develop cysts that make the environment more suitable for an infection. Some studies suggest that in unsprayed dogs over 10 years old, 20% will have (had) a womb infection.

How do I know if my dog has Pyometra?

The symptoms can vary – from the dog being a little bit “off” to a life-threatening septicaemia.

You may notice any number of the following symptoms:

If you’re concerned about your dog’s health, take her to a vet.

How will my vet diagnose the problem?

The vet will examine your dog and look at the cells in the vaginal discharge under a microscope. X-rays and/or ultrasound can help evaluate the size of the uterus.

If the dog is very ill, she may need to be stabilised and put on intravenous fluids before any surgery is performed.

Can Pyometra be treated?

Yes, if Pyometra is detected in time, it can be treated. In most cases, treatment involves (emergency) abdominal surgery. This is where the entire infected uterus with its contents is removed from the dog. The surgery is similar to spaying (where the uterus is removed), but there’s a higher chance of complications.

In a few selected cases (open Pyo/dog not very unwell/owner who desperately wants to keep the dog for breeding), treatment with antibiotics may be successful.

However, generally speaking, the first-choice treatment for Pyometra is surgery.

Your vet will discuss the options and the risks for your specific dog.

As always, prevention is better than cure. So, if you don’t intend to breed your dog, have her spayed before she gets Pyometra! 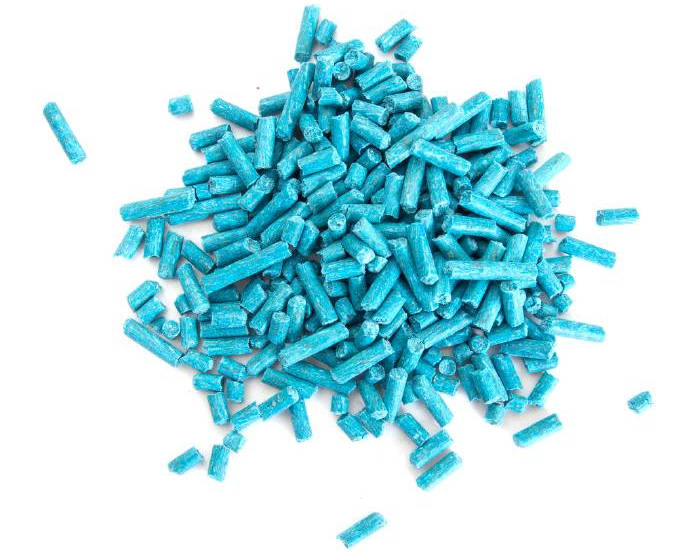 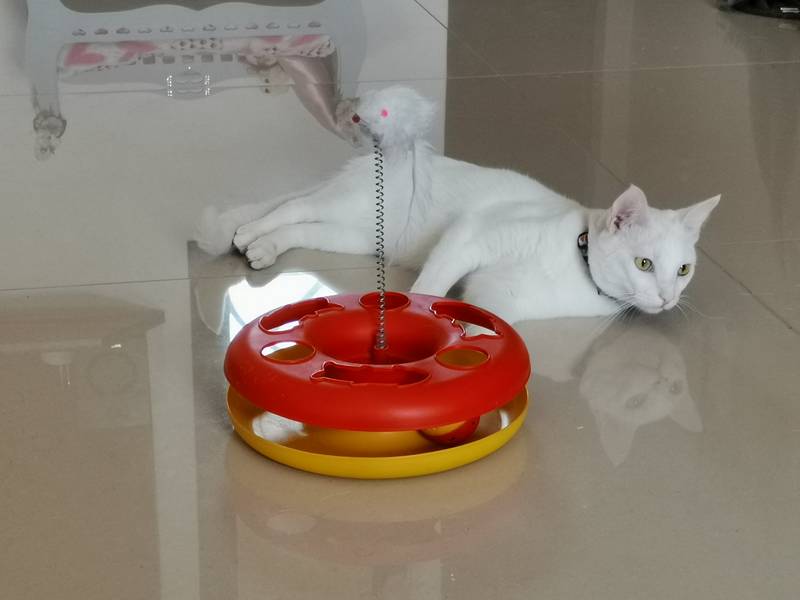 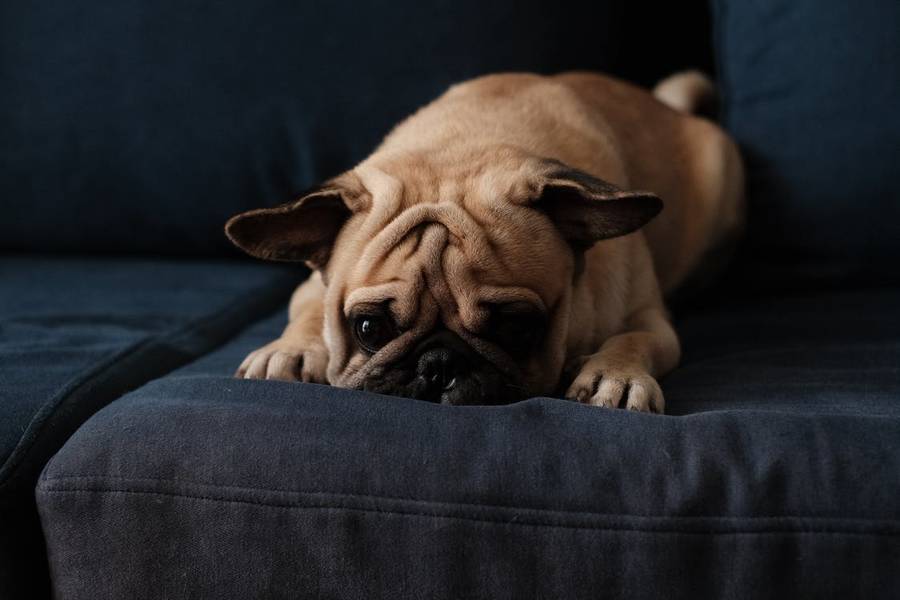 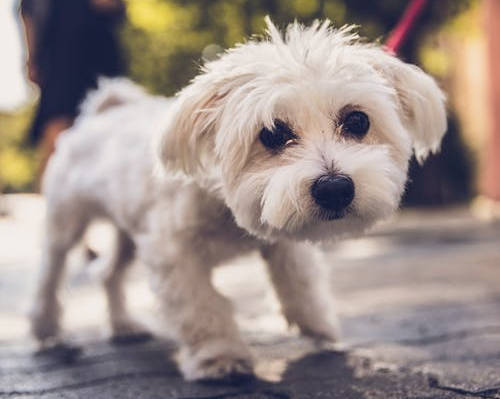 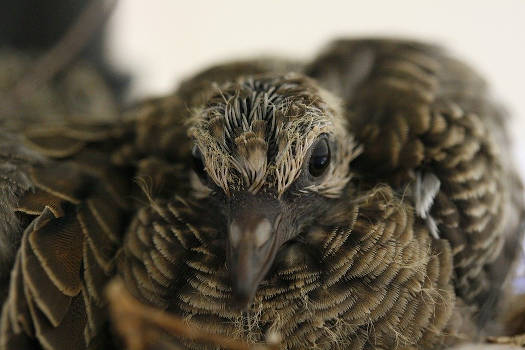 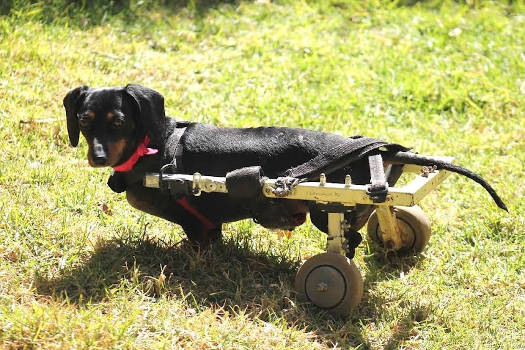