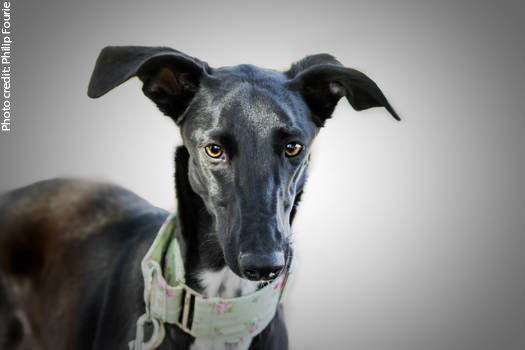 Anyone who’s ever been owned by a Sighthound, whether a Whippet, Iggie (as Italian Greyhounds are affectionately known), Greyhound, or one of the more exotic breeds, will agree that they make the most delightful companions and family members.

Mostly mellow and chilled, hounds love cuddling, and a warm bed (preferably yours) and a couch are mandatory. They are known for the occasional zoomie when the spirit takes them, and an open field or beach is an invitation for a good long sprint.

Sighthounds are dogs (hounds) who hunt by sight as opposed to the scenthounds such as Dachshunds and Beagles. They include the hounds from the desert – the Afghan and the Saluki; the European hunting dogs – the Irish Wolfhound, the Scottish Deerhound, the Russian Wolfhound or Borzoi, the Italian Greyhound, and the Greyhound; the Whippet, a breed developed in England for hunting rabbits and known as the Poor Man’s Greyhound; and the African hounds – the Azawakh, the Basenji, the Boerwindhond, the Pharoah Hound, and the Rhodesian Ridgeback.

Thankfully, these latter breeds are scarce in rescue in South Africa. But the Greyhound is a different story. While hunting and racing with dogs is illegal in this country, they continue to be bred by farmers to hunt predators that prey on their livestock, as well as other rural communities who hunt for the pot. There’s also an element of gambling when both urban and rural communities hunt their dogs and place bets on which dog will be the best hunter. While many owners take good care of their hounds, too many others don’t. Dogs are left to starve or, when injured, are not provided with veterinary care.

My journey in rescue began when I took over the running of Whippet Rescue from the able hands of Rosemary Smith and Margot Pienaar, who then founded Greyhound Rescue, now Greyhound Welfare SA. That the plight of the Greyhound in South Africa today has become widely known among animal welfare rescuers and dog lovers is entirely due to the hard work of these two unsung heroes.

My home in Johannesburg became a foster home first for the Whippets, then the Iggies and finally the Greyhounds, as well as the odd mutt or two, until finally the day arrived when I moved everyone to a smallholding to enable me to sell the house. My long-term vision at that stage was, like so many in rescue, to buy a farm where I could house the dogs comfortably with ample space and with no neighbours to complain about the barking. Little did I know at that stage how long it would take me to achieve my goal…

That day finally came on a freezing winter’s morning in July 2020 in the middle of lockdown when I started on the “Big Move” to our very own farm near East London in the Eastern Cape. The farm met my three major requirements: no neighbours, enough space for the dogs, and close to the beach where I could take them running. Six weeks and six trips later, and everyone and everything at Sighthound Sanctuary SA was moved – dogs, staff, fencing, poles, dog houses, bowls, blankets, and my chewed-up sticks of furniture.

While we’ve started the process of settling in, much work lies ahead. But for now, we’re taking it easy and trying to recover from the stress of moving, as well as financially. Anyone who’s tried moving a rescue centre will know how you burn through money – you might as well stand in a shower and tear up R200 notes.

A sanctuary for Sighthounds (and a few others)

Sighthound Sanctuary SA was registered in 2017 as a non-profit company to provide a safe haven for Sighthounds as well as honorary Sighthounds who find themselves in dire straits and in need of love, care, rehabilitation and rehoming. We believe one of the best ways to heal broken souls is to give the dogs wide-open spaces in which to run, play, bark and dig as much as they want during the day. At night, they have warm, cosy houses in the runs in which to sleep. Our dogs run in packs so they can make friends and learn pack manners.

I’ve fostered many Whippets, Iggies and Greyhounds. I’ve had the privilege of fostering two Basenjis and raising a litter of Basenji pups, an extremely rare breed in this country. Basenjis originate in the Congo, where hunters used them to flush small game into their nets and to catch rodents. What a special breed these little dogs are! On occasion, I’ve even had the odd Afghan, Saluki and Borzoi living with me. Needless to say, they found homes very quickly.

While specialising in Sighthounds, I have a soft spot for the LBDs – those little brown or black dogs that no one wants: the Africanis and the “good old mutts”. It’s heartbreaking that these dogs, when networked, elicit no response, while we’re inundated with applications for the purebred dogs.

Every dog is a special soul, and all are equally deserving of a loving home. We have a number of these dogs that we’ll be networking on our Facebook page in the coming months. Please consider opening your heart and homes to just one of them.

How you can help

While we’ve been blessed over the years with ad hoc donations from many of our supporters and adopters, Sighthound Sanctuary SA is largely self-funded. We do have a handful of stalwarts who donate on a monthly basis, which goes some way towards helping with food, vet bills and overheads. Thank you so much to these ladies!

If you’d like to donate food, Nexgard or Triworm dewormer, our most immediate needs right now, please send to:

Alternatively, if you’d like to make a monetary donation, here are our banking details: 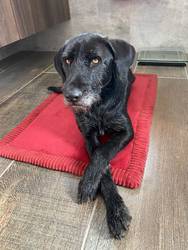 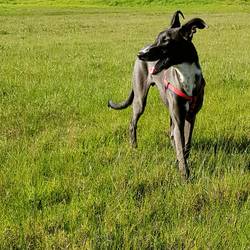 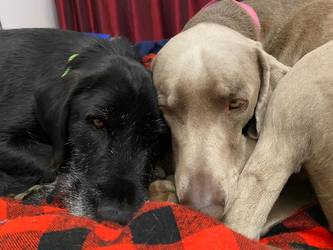 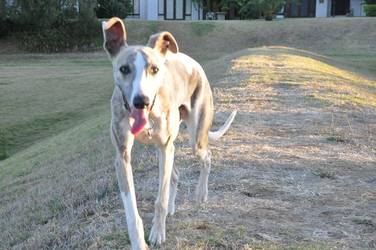 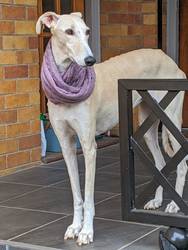 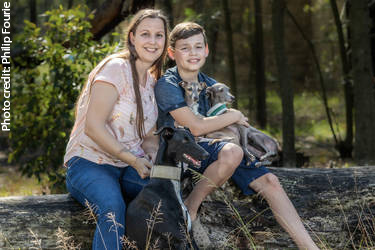 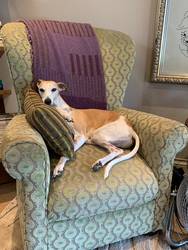 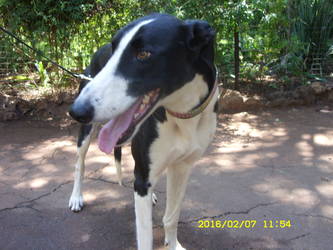 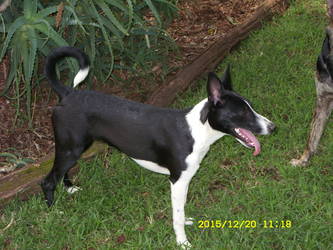 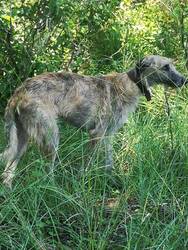 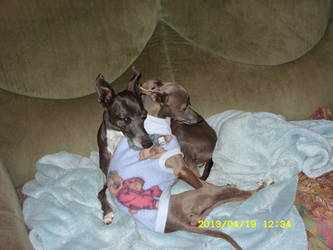 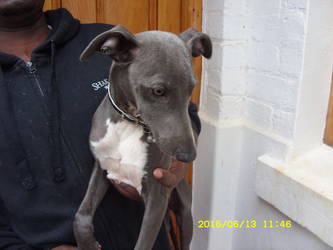 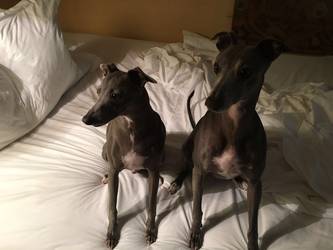 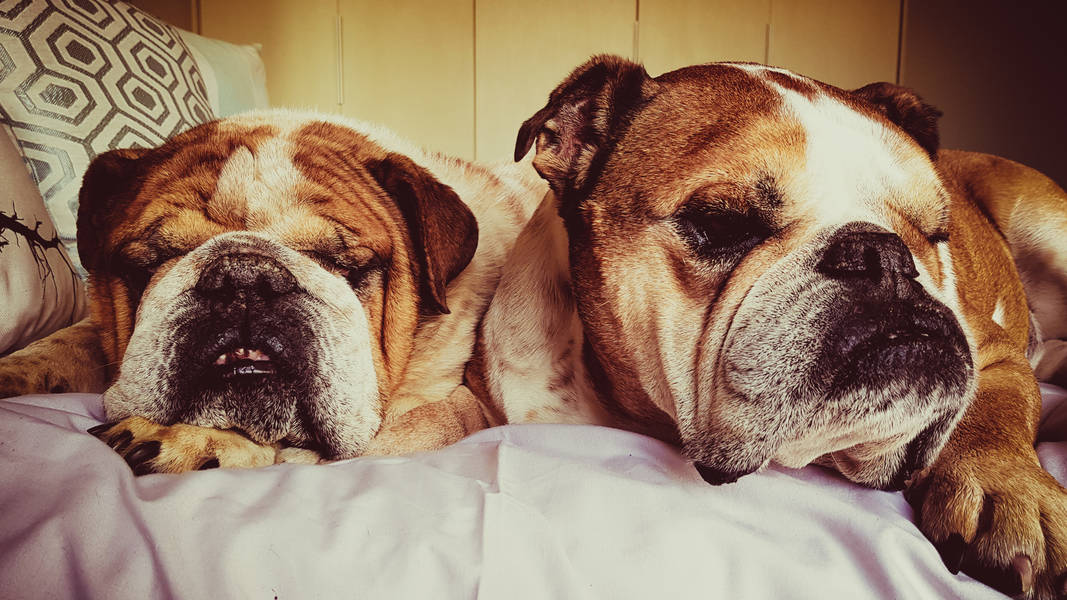 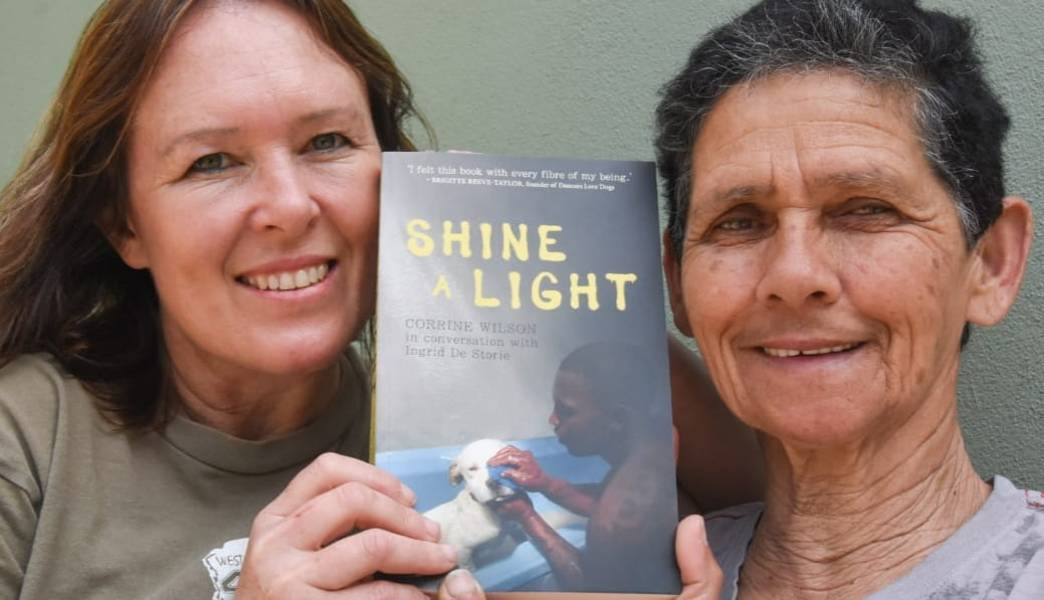 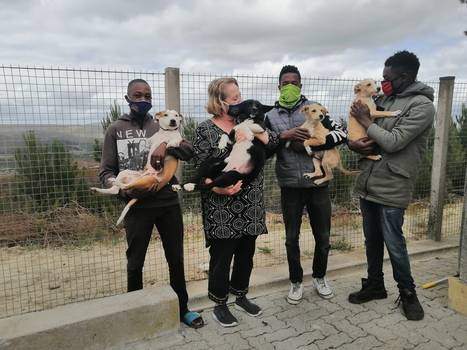 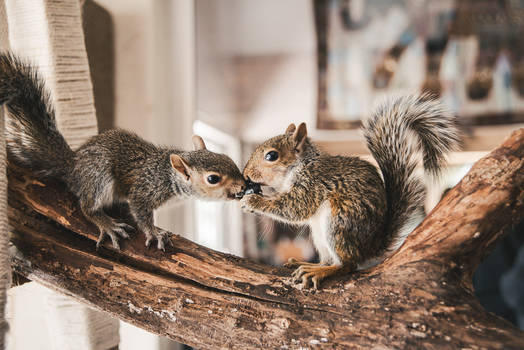 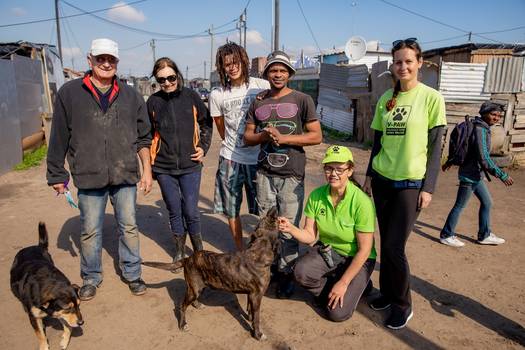