WILLIE, OUR PEDIGREE MUTT WHOM WE LOVE TO BITS 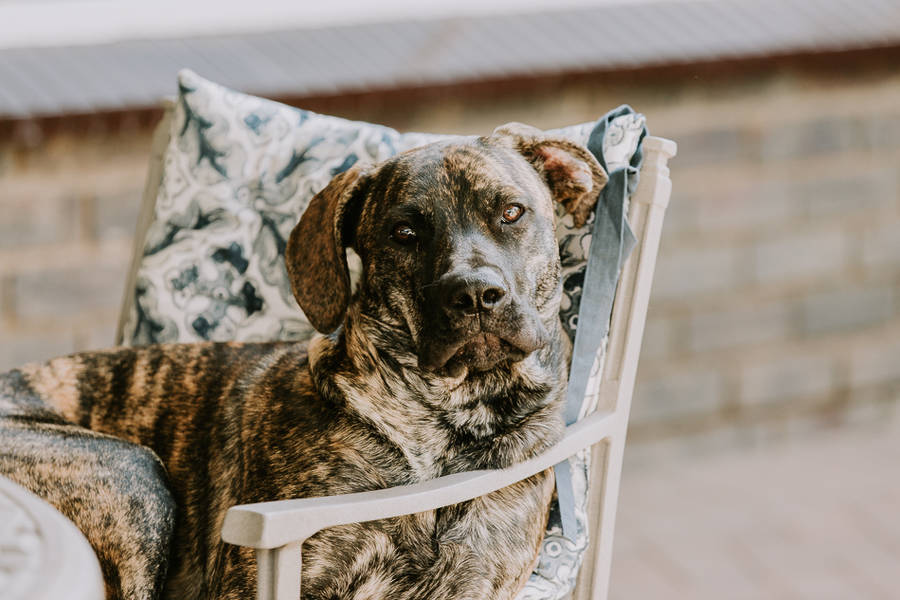 The ladies from Place A Pup Foster Foundation uplifted Willie and his brother from a farm in Vereeniging in Gauteng province. The puppies were malnourished, terrified, and in poor condition. Sujani Wilson, also from Place A Pup Foster Foundation, then took Willie and his brother in to nurse them through the first three months until they’d be adopted.

The night that I took the puppies in, they were filthy dirty, smelled awful, and very skinny. The meal I fed them was probably the first good meal they’d had in what seemed like forever. They were also very afraid of humans – just a touch would cause them to shiver in fear. I sat with them on my lap for days, talking to them, getting them used to human touch and love. They were completely shut down, and it took about a week until they became more relaxed and started playing with my dogs. It was at this point that they became comfortable enough to lie on my couch. I knew then that it was time for them to be adopted to loving homes...

We adopted Willie at the age of 13 weeks. The inspiration to adopt a rescue dog came from our daughter who’d recently adopted two rescue dogs of her own. This was something new for us as we’d generally owned pedigreed dogs up to this point.

When Willie joined our family, he had no confidence whatsoever. He was distrustful of us and of our other dogs, an Amstaff and a Jack Russell. It took us a long time to build his confidence and to restore (or create) his belief in unconditional human love. His physical and mental condition has improved gradually, although he still whimpers at the sound of a loud noise.

During the day, we look after my daughter’s dogs, a Labrador-cross and an Africanis, both of which are very good natured. Together with our Amstaff, a grand old lady with the most caring demeanour, they helped Willie to socialise properly. We’re now at a point where we can take Willie to the Walk Haven dog park with the other dogs without the need for a leash and harness.

It was when my niece got a Miniature Doberman Pinscher, who also stays with our extended dog family during the day, that we realised what a soft heart Willie has. He immediately took this tiny animal under his wing. He’s very protective of him and loves to play with him. It’s endearing to see how softly this big dog plays with the small one and is always careful not to hurt it. He shows great patience, as the Min Pin is forever biting his neck and ears without eliciting even the slightest aggressive response from Willie.

Given Willie’s rather strange physical appearance, we couldn’t identify his make-up with any degree of accuracy. Willie also displayed some unique mannerisms and eccentricities. Our family at first thought that he had some Boerboel mixed with Great Dane in him. As you can see from MuttMix’s results, we certainly got that one wrong.

On reflection, Willie’s long legs and supple body could possibly be traced back to his Greyhound parentage. We would however appreciate reader comments once you’ve had the opportunity to study Willie’s photographs.

As far as mannerisms and eccentricities go, Willie has plenty. For instance, he likes to sit on the couch on his backside with his front feet neatly planted on the ground in front of him. He also likes to talk; not a noise resembling a bark or a wail, but almost as if he has something to say. This is most prevalent when he wakes up in the morning, or when we return from an evening out.

His most eccentric quality is that you can’t pick him up to put him in the car or to get him to join the other dogs to answer nature’s call before bedtime. He makes his body completely limp, not moving a muscle to help you pick him up.

Once again, it will be very interesting if readers can relate some of this behaviour to Willie’s DNA results set out below.

We’d like to thank MuttMix for giving us insight into Willie’s lineage.

Willie is unique, though, and he’s now part of our family. We love him to bits!

Willie is a classic example of a long line of mixed breeds, creating a unique blend of breeds that doesn’t really look like any of the component breeds! 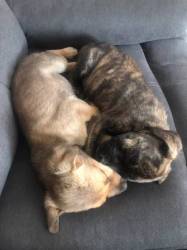 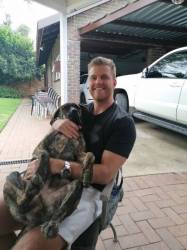 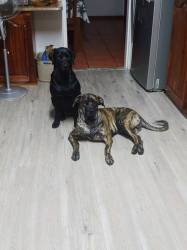 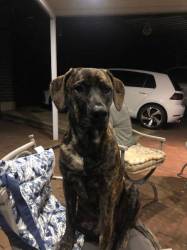 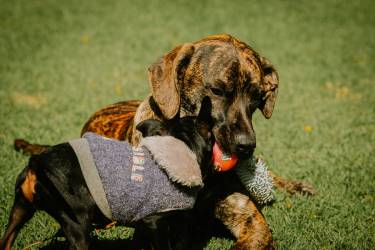 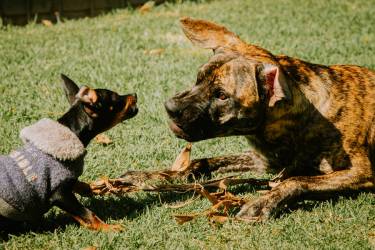 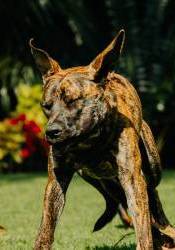 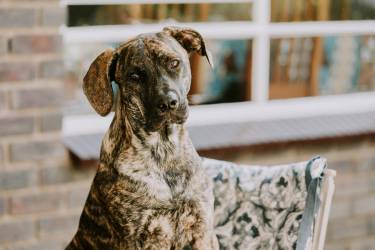 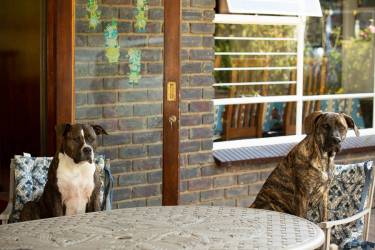 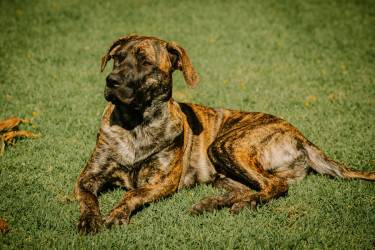 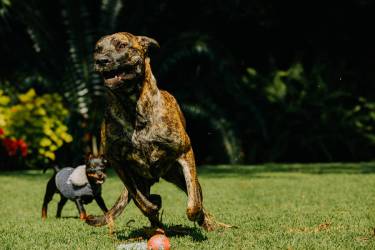 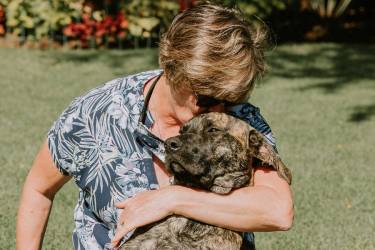 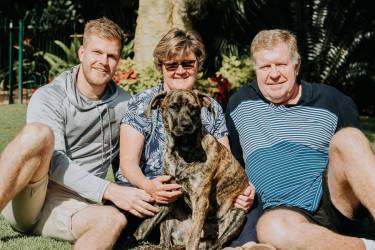 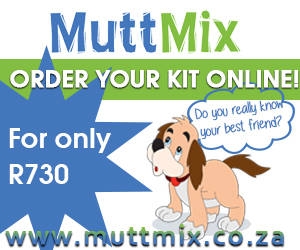 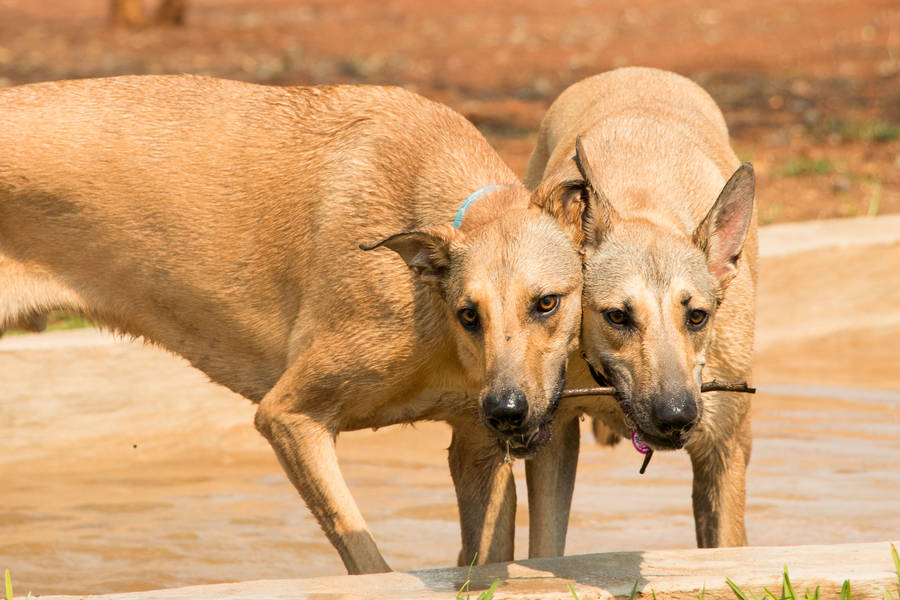 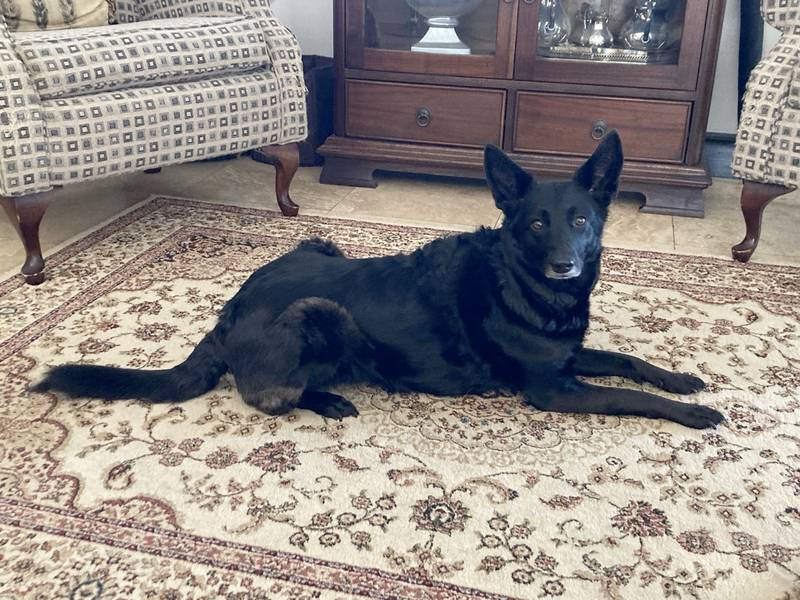 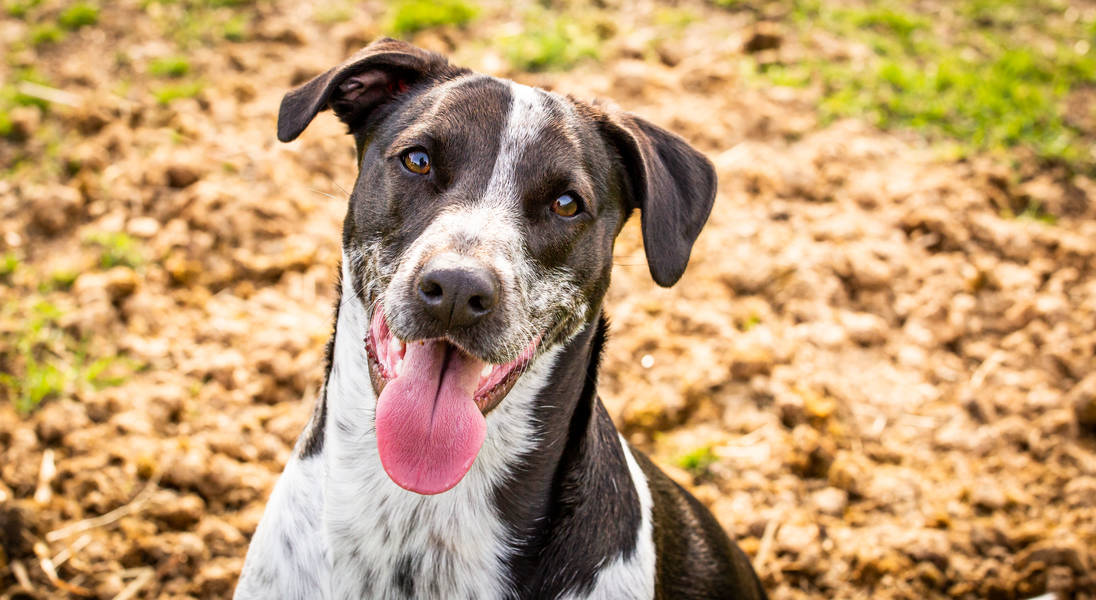 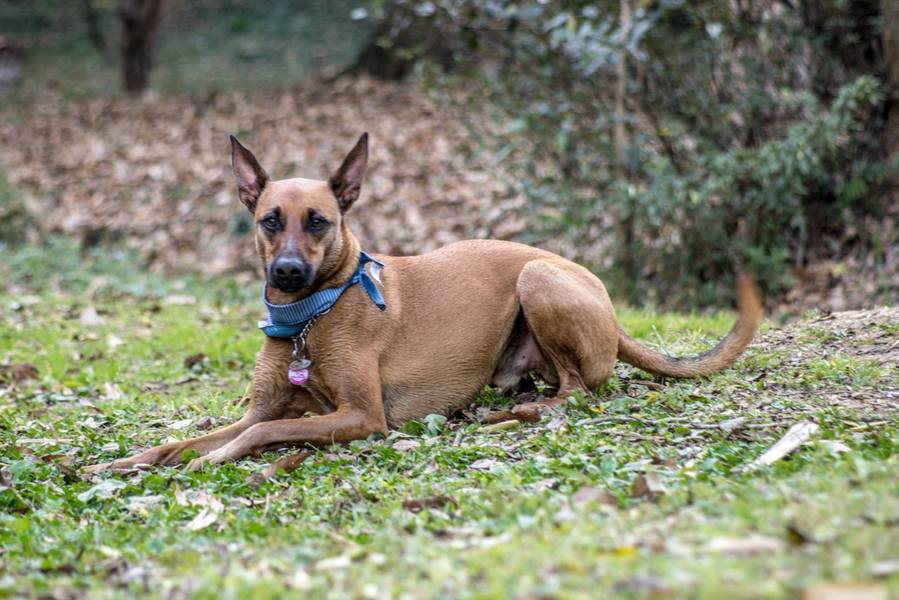 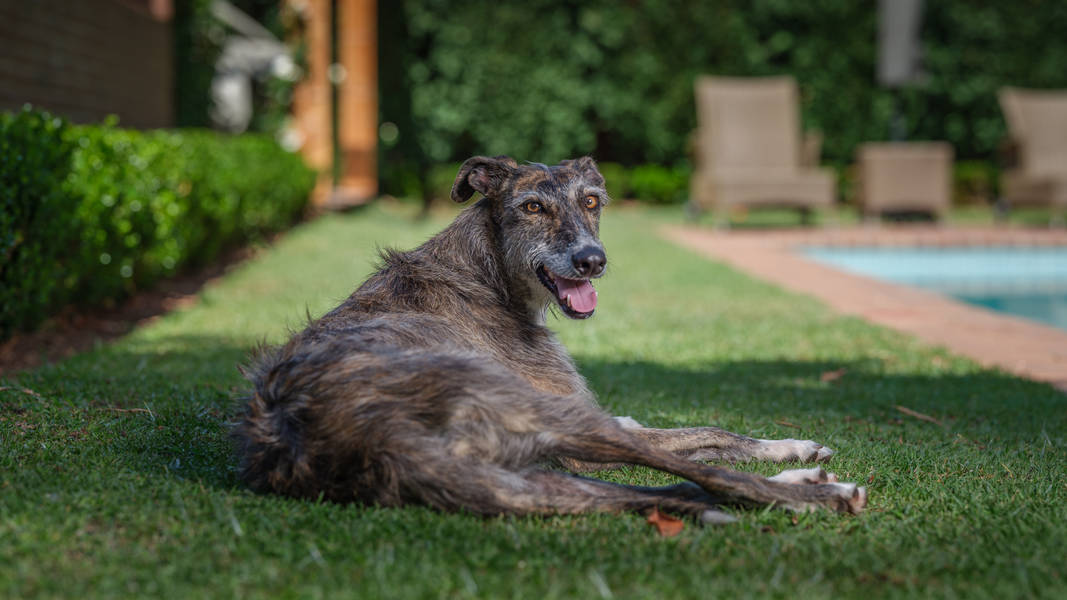 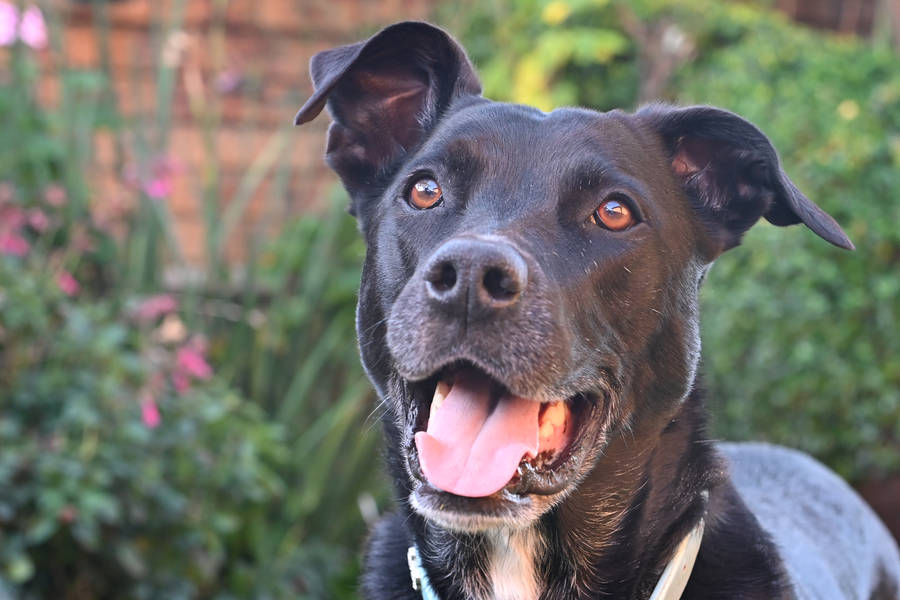