A Happy Home for Honey 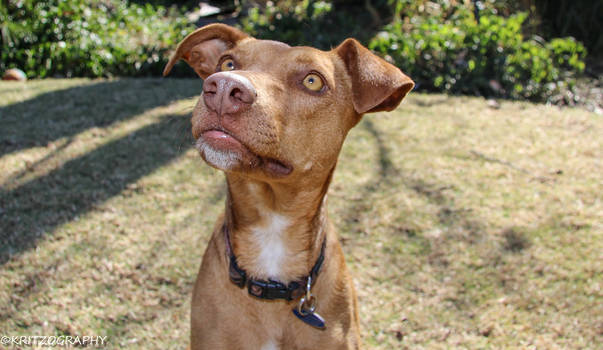 On the morning of the 21st of April 2020, Boksburg SPCA received a message via Facebook Messenger from Mr Sfundo Mncube, a concerned resident of Vosloorus. Mr Mncube’s home backs onto the highway, and he was very worried as he could hear a dog barking from the centre island of the N3 Highway. He forwarded us a short video in which you could hear a dog barking as the cars raced by!

The message and video were forwarded to our Manager, Vicky Finnemore, who immediately sprang into action, giving our driver, David Kholu, and Charity Shop Supervisor Chanté Steyn the daunting task of trying to find this dog on a long-overgrown stretch of highway. They stopped numerous times, but the noise of passing vehicles made it very difficult to hear any barking! After some time searching, Mr Mncube was able to catch their attention by waving and shouting from his back wall.

Our team were finally able to hear the dog and the rescue was underway! To their dismay, they found this terrified dog tied with high tensile wire to a wooden pole on the centre island of the highway with no hope of freeing herself and left there to starve to death! A barbaric act of cruelty! Between them, David and Chante were able to cut her loose from the pole and load her into our vehicle, bringing her to the safety of our SPCA.

On arrival back at our society, this beautiful tan female x Lab with stunning golden eyes was immediately christened “Honey” by Vicky. Bolt cutters were needed to remove the final bit of high tensile wire around her neck. Then it was time for a delicious bowl of food and some fresh clean water! Honey was checked over by our vet, Dr Andre Muntu Nemuine. Apart from being very thirsty and hungry, and a bit underweight, we were grateful to hear that she’d suffered no serious trauma!

She was so well-named… indeed a honey of a dog, so sweet and loving, and SO grateful for the love and care she was receiving – she crept into our hearts.

Honey gained weight and confidence. As soon as we were open on Level 4, we posted Honey up for adoption on our Facebook page. To our utter amazement, NOBODY came in to meet Honey!

Boksburg SPCA was NOT about to give up on this lovely girl, and we kept reposting! Her first reserve fell through, so it was back to advertising Honey. Then finally another reserve – we were overjoyed, and Honey was sterilised in anticipation of going to her very own home.

Unfortunately, that reserve ALSO fell through, as the person who’d reserved her was admitted to hospital.

Vicky decided Honey needed a bit of TLC, so she was sent to The Doggy Parlour, where she was given a “makeover” by Angela Brinkley. Honey was again posted on our Facebook page… looking ever so beautiful!

At the Boksburg SPCA we often say to people, “the dog will find you” – we know now that Honey’s false starts and failed reserves were because she was waiting for the amazing Duffey family, who came in and fell in love with this very special girl!

Warrick and Evelyn Duffey had to say goodbye to their two elderly dogs – one of whom was 20 years old and had been with them for 17 years – early in lockdown. They’d been following Honey’s story on the Boksburg SPCA Facebook page, and when her second reserve fell through, they decided they were the right family for her. They did a double adoption, adopting Tessa, a very nervous dog, thus giving two precious souls a second chance!

The Duffeys tell us that Honey is just that – a honey! She plays all day with their other dogs, is kind and gentle, and has settled in so well – an adored and much-loved member of their family. 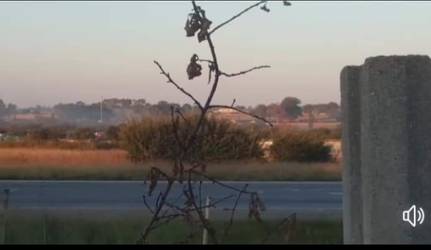 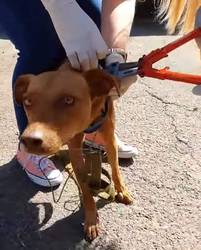 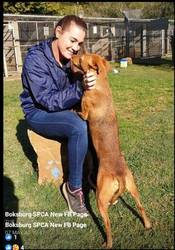 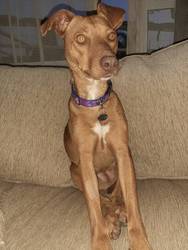 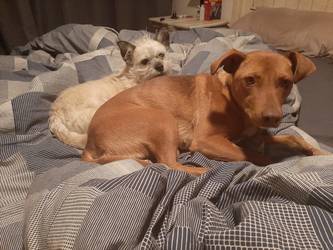 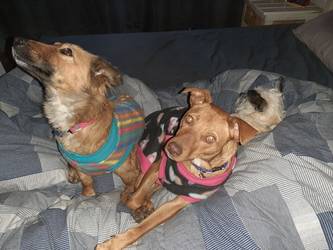 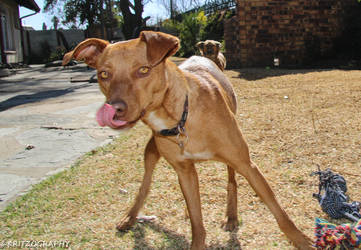 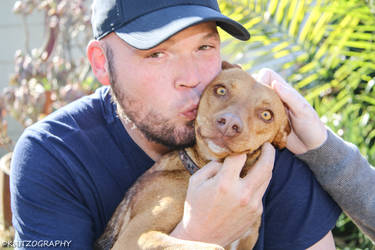 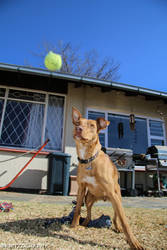 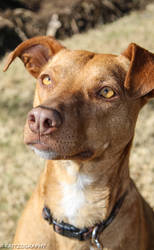 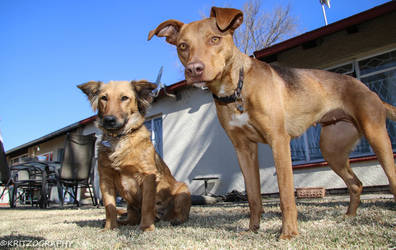 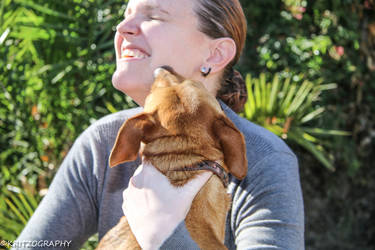 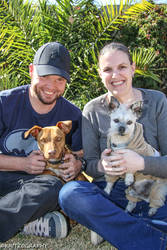 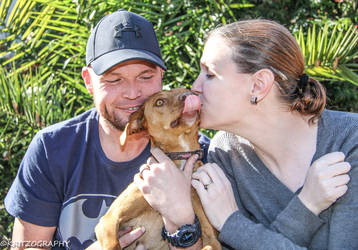