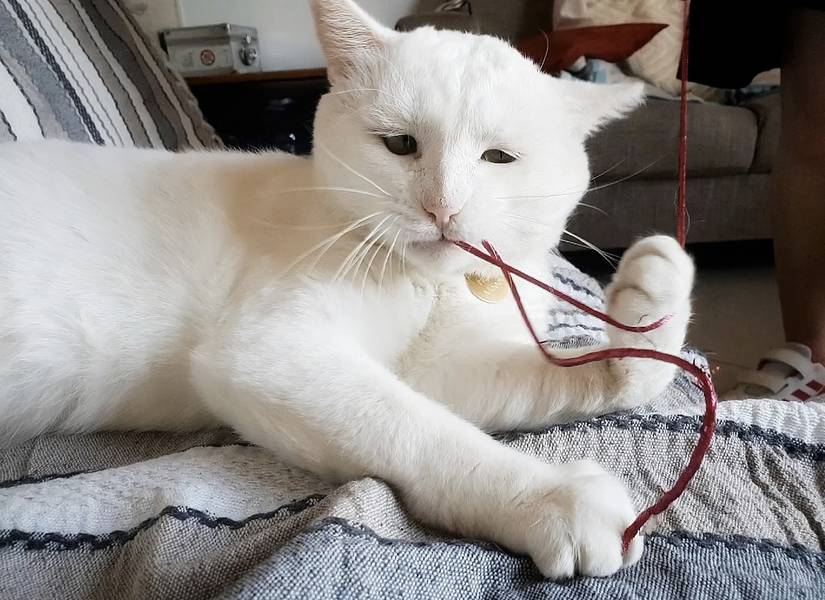 When we moved into our complex, we noticed a white cat that was always outside, under cars or in the bushes. Eventually, seeing him out there without a home, we couldn’t take it anymore. For a long time we’d convinced ourselves that he was fine, was eating, and would survive. We spoke to people in the complex who confirmed that he’d been living outside for at least two-and-a-half years. This past winter we noticed that his health was seriously deteriorating and Hank, as he was known, was suffering. That was it; we knew we had to catch and help this cat.

We began feeding him in the same spot at the same time every day. At first, he wouldn’t come out from under the car to eat unless we stepped away by a good few metres. Finally, after about two months, he’d come from anywhere in the complex when I called and would eat even if I sat next to the food. It was time to catch him!

I contacted Sura from CAAA (Capetonians Against Animal Abuse) to help me. Sura brought a trap and explained everything I had to do to capture him. After three attempts and a can of tuna, we caught him! Hank was tested for feline AIDS and leukaemia and sterilised before being returned to us. We couldn’t risk him getting out and not being fixed: it’s incredibly important to have any stray tested and neutered in case the cat chooses not to stay in your home.

It’s now been three months, and the difference in Hank Moody is incredible. When we got him, he wouldn’t let us near him and he didn’t speak. He was infested with ticks and fleas, his skin was in horrible condition, covered in sores, and his white fur was grey from dirt.

Today, Hank chats all the time, is incredibly affectionate, and his skin and coat are in much better condition. He’s a happy, albeit fat, cat. He’s changed our lives, and even though he isn’t always the easiest cat, he’s made amazing progress. He even gets along with our bunny!

Hank’s gone through more trauma than most domestic cats ever do, and whenever he gets a fright and swipes at us, or meows because he thinks we’re taking his food away, we remind ourselves that this little champion has made it through a rough life. We thank our lucky stars that we found CAAA and a community that loves animals and is devoted to improving their lives! 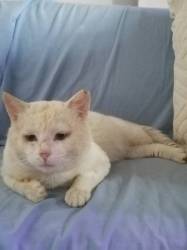 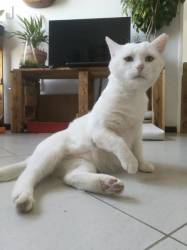 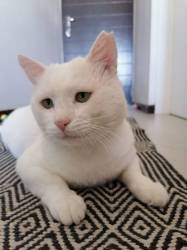 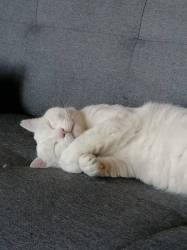 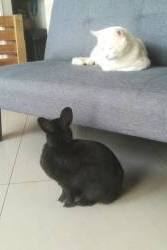 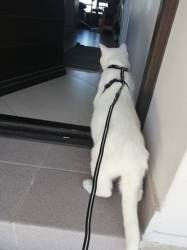 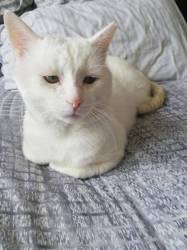 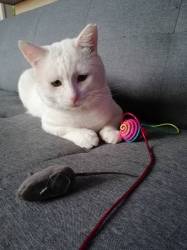 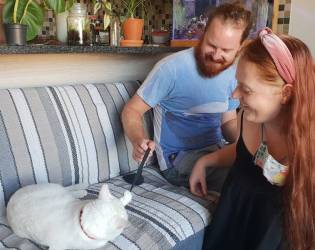 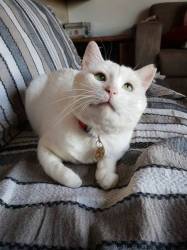 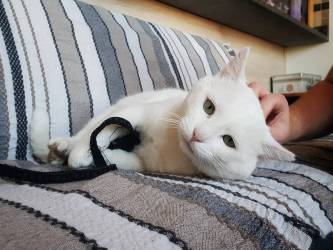 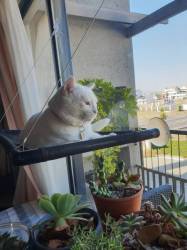 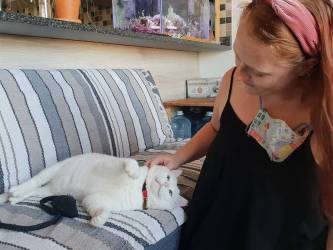 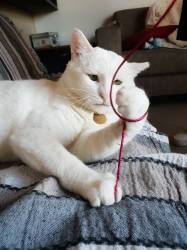 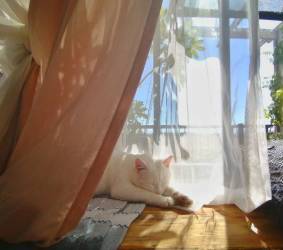 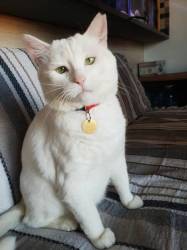 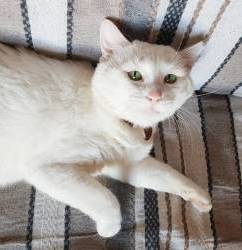 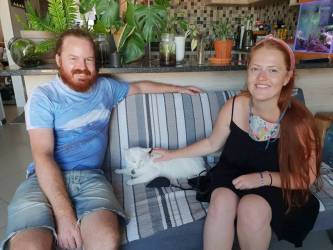 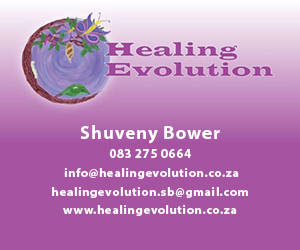 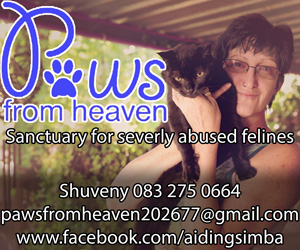 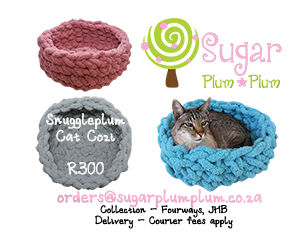 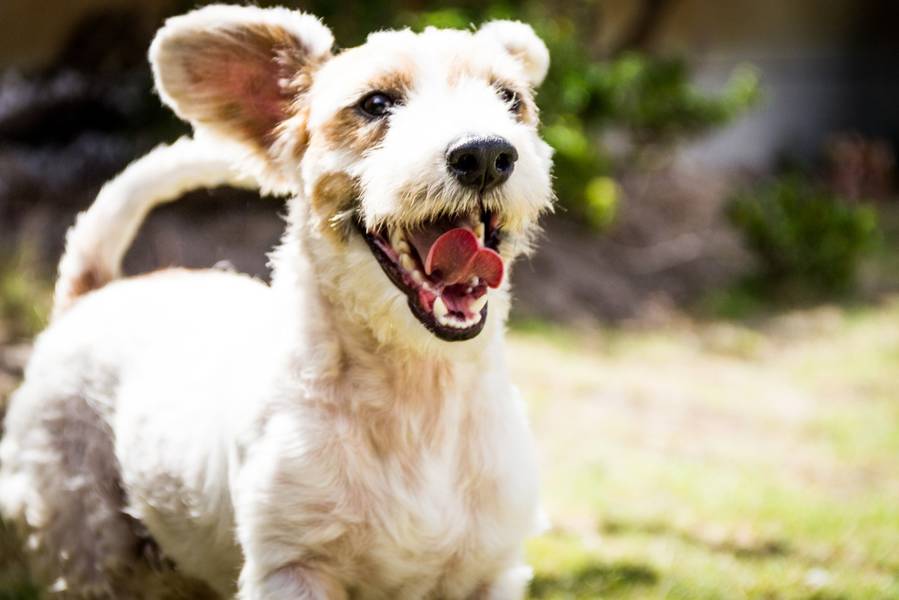 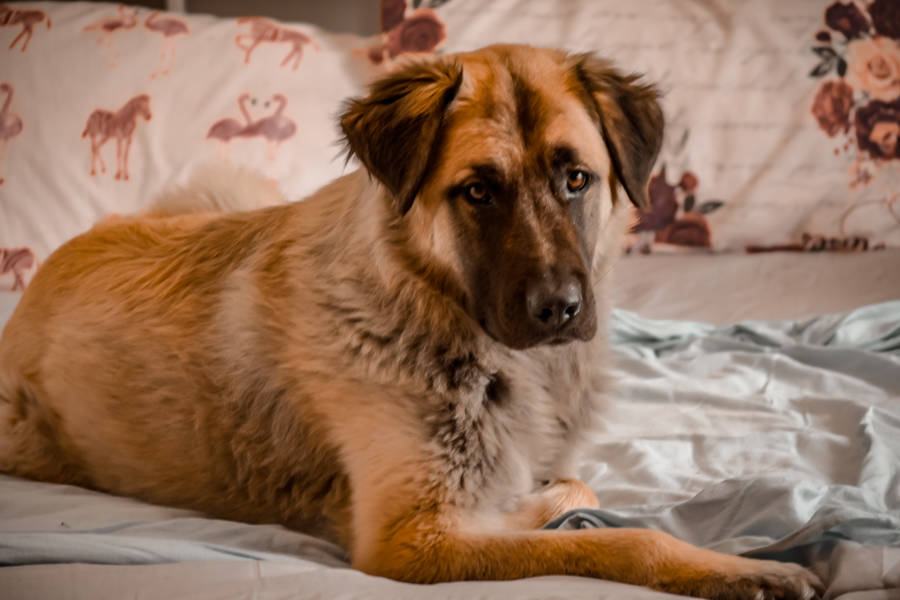 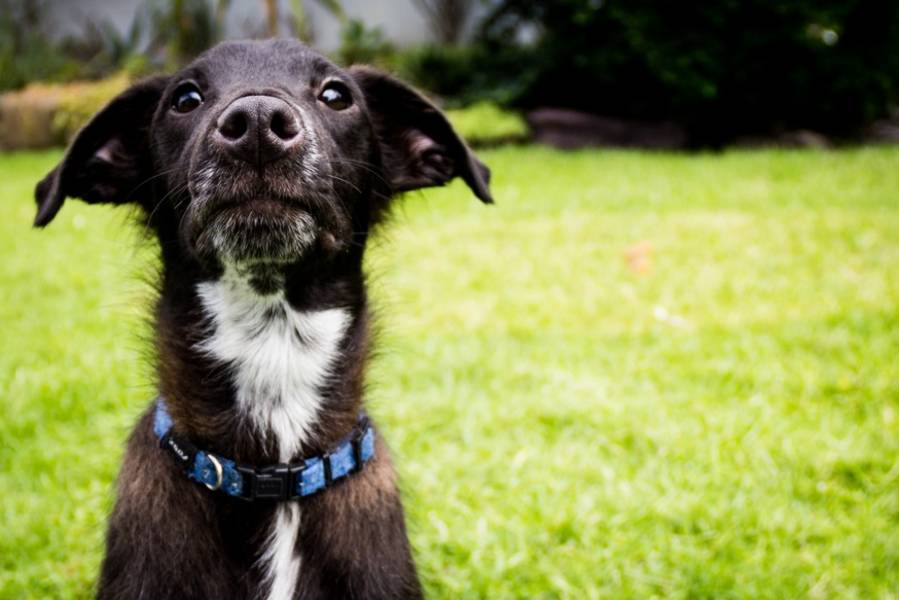 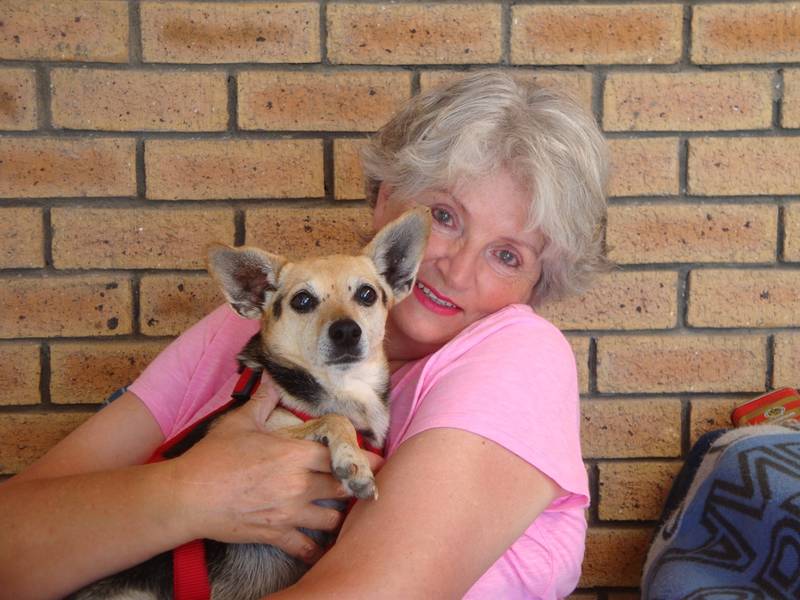 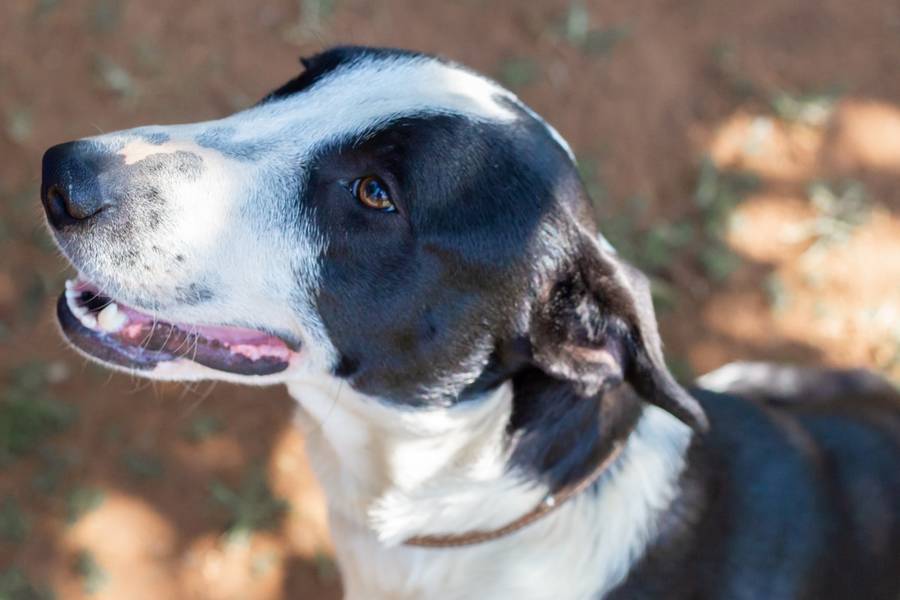 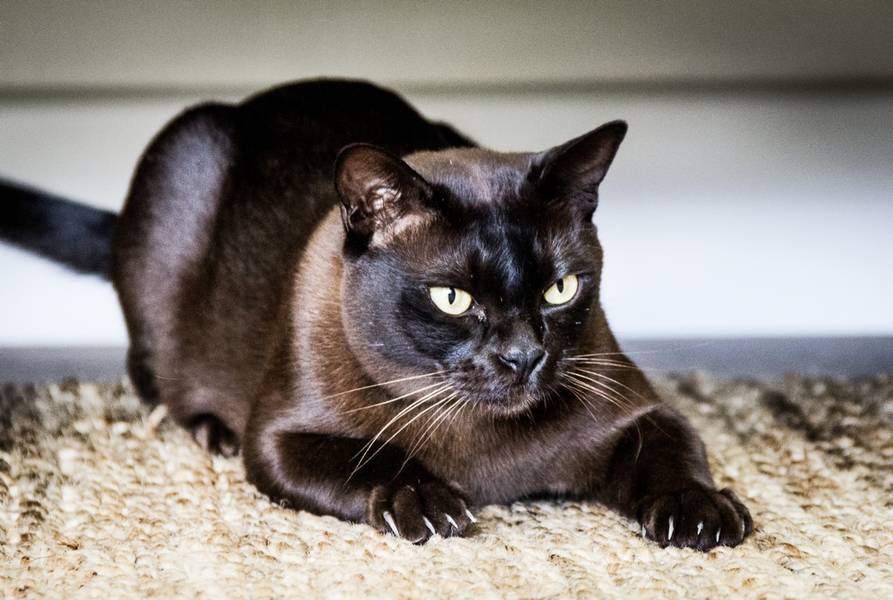