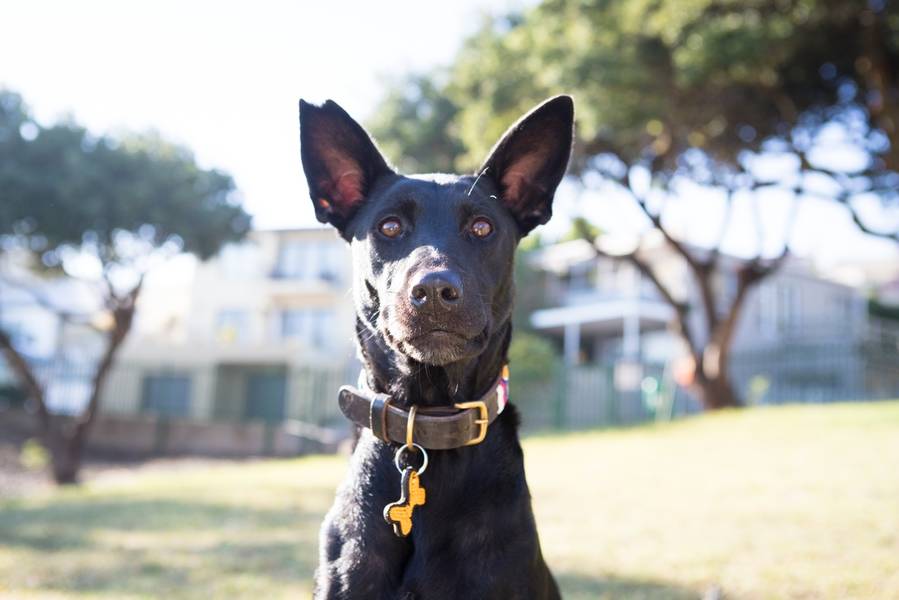 Humans, in all our assumed glory, can be so indecisive and insecure about making big decisions that we tend to wait for external factors to make them for us. I’m sure that, unless you’re extraordinary in life’s execution, you’ll all be able to relate. However, let’s give ourselves a break and accept that we’re all programmed in much the same way and really do, mostly, try our best utilising our best intentions. This is a story of where the best intentions led to the best outcome for one very lucky DARG dog…

Liquorice had been at DARG for around four years. Brought in with her littermates, she joined the many pups that were at the shelter back then. A black dog (as her name suggests), often, like black cats, holds an undesirable stigma worldwide, which means they struggle to get adopted. She was also a nervous girl and quite cautious around other dogs and people. And so, years went by and still Liquorice waited…

Through one of the dog-walking orientations, a lovely couple, Alexandra Colonel and her boyfriend, Paul Colditz, found themselves assisting in weekend dog walking on a regular basis. It took roughly a year for the couple to be asked to walk Liquorice. There are so many dogs at the shelter that it’s often down to chance or luck (not to mention destiny) in whose direction you’re pointed.

As soon as Alex and Paul met Liquorice, they knew that there was something very special about her, and in one swift move of favouritism, she was at the top of that list.

Fast forward to 2020 and we’re engaging in the first of many to come President’s speeches. Lockdown. We all had four days to prepare. DARG made an urgent plea for fosters.

And this, clearly, is where intention boiled over into execution, and the first concrete step was made towards adding Liquorice into the architecture of this couple’s daily lives. There were the usual fears – the “what ifs”: what if she doesn’t cope well and what if she turns aggressive? But, as always, the DARG team was on hand to offer advice and specific behavioural tips to help her adjust to a home environment.

One microchip later, Liquorice is in the car heading home.

And now, the settling-in period… Liquorice was highly sensitive to all the new sounds and smells and was terrified of the balcony. She decided it was best to stay on her bed for most of the early days and sleep. She never became aggressive, but her nerves really had a hold of her, from slipping out for a wee to being gently petted. This was a whole new world for her, and it was rather overwhelming.

Level 4 lockdown was announced and, with a plethora of others around the country, Liquorice was going to take her first steps outside into the world outside her apartment complex. But she was so petrified and consumed by her shaking body that her loving, dutiful parents decided to take her home. This was all to be expected, though, and there was really no rush. Small steps, four by four… patiently.

The dog she was meant to be

What a difference a few months can make. Liquorice, who’s been offered a fair few nicknames – the preferred being “Licky”, which naturally progressed to “Licky Minaj” – is now a completely different dog. She goes on her walks enthusiastically, taking on the mountains, the beaches, the parks, the squirrels, and the guinea fowl with gusto.

She’s transformed into a giant cuddle bug, and her tail is now housed permanently as a wagging appendage at the end of her body, as opposed to its previous hideout, down low, in between her legs.

She’s quickly becoming the dog that she was always meant to be. It’s clear that the world is now her stage, and she’s thriving. Her final encore!

Licky was such a nervous girl when we first met her at DARG and when we first took her home. But, with patience and love, she’s become the bestest of friends and we can’t imagine our lives without her. She makes all our adventures more fun. She brightens the greyest day and has become the best cuddle bug! 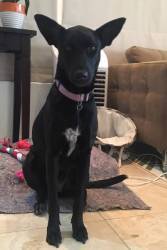 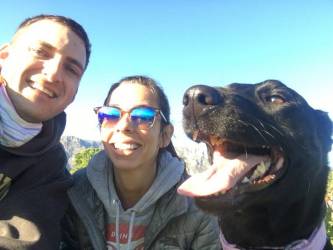 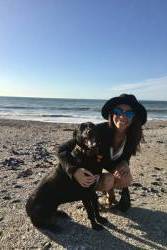 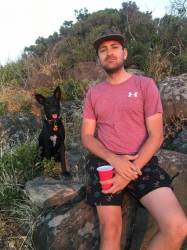 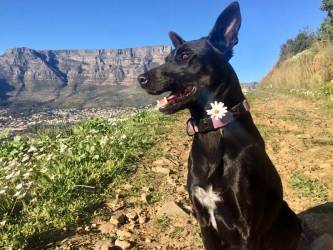 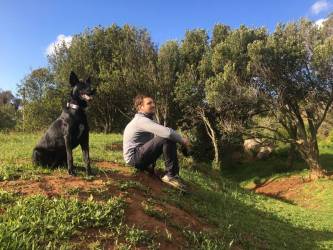 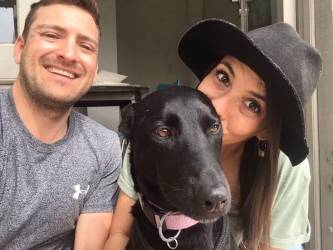 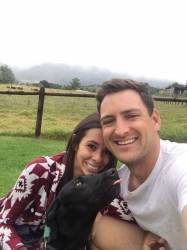 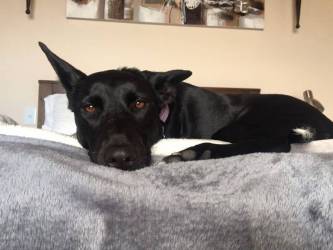 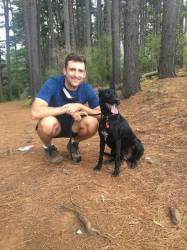 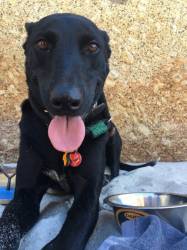 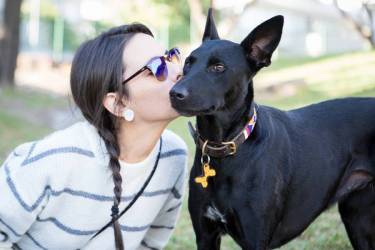 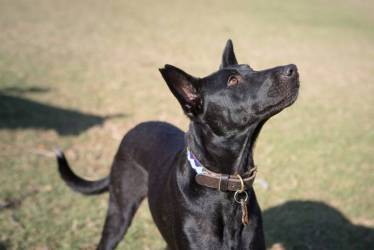 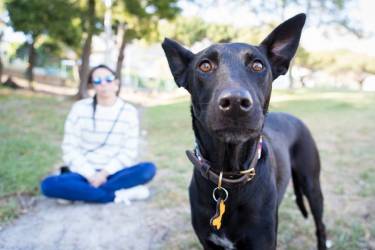 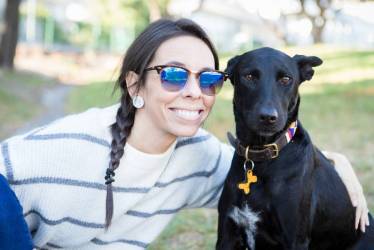 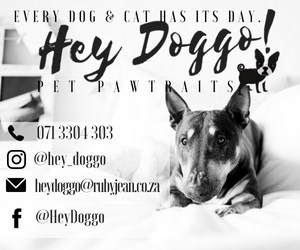 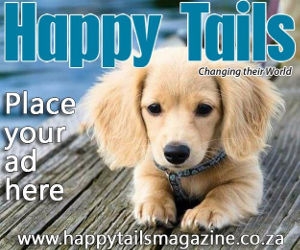 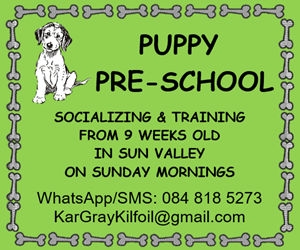 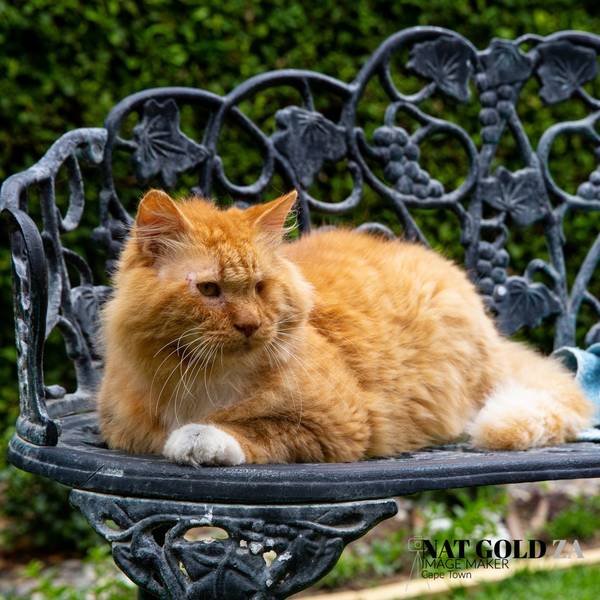 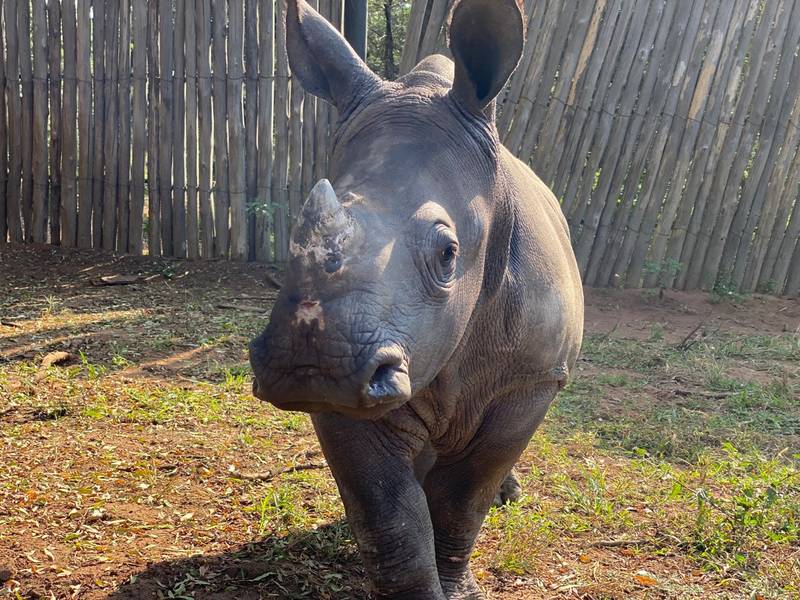 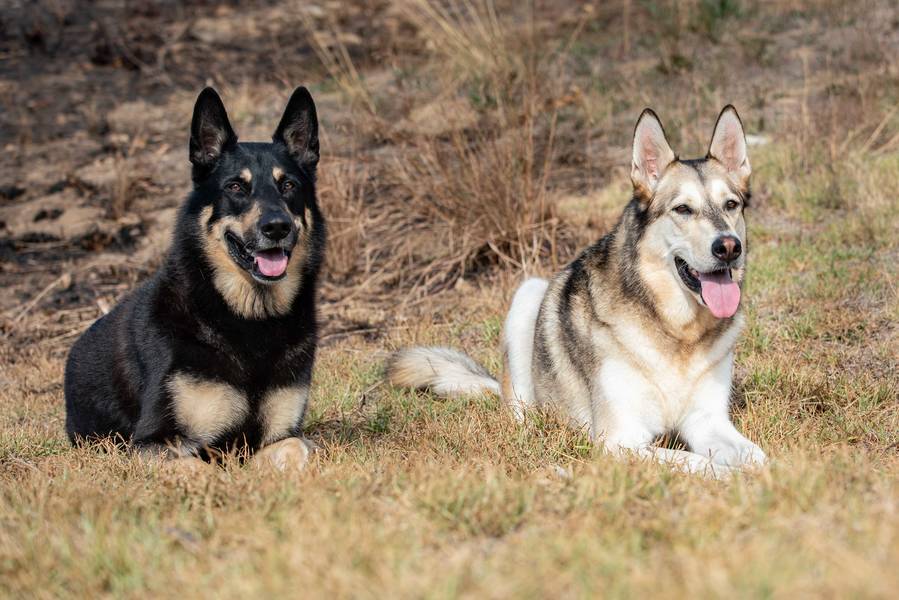 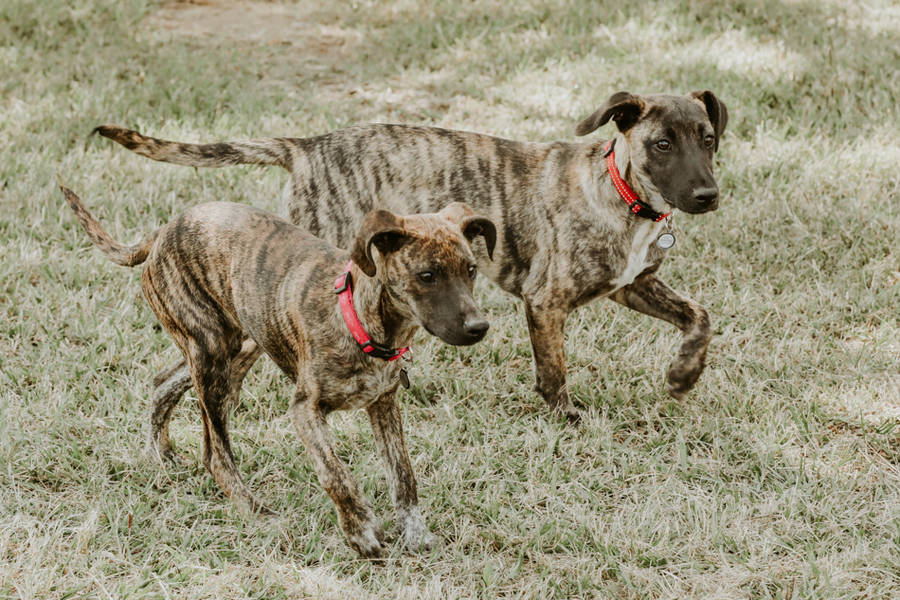 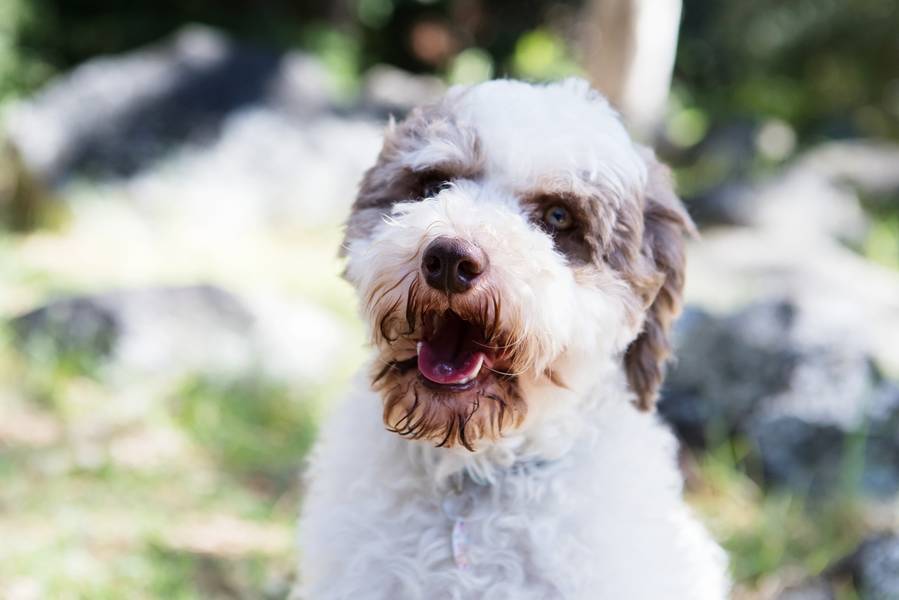