Look at me now! 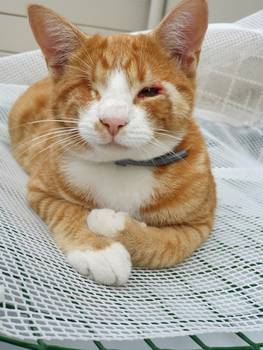 DARG (Domestic Animal Rescue Group) and their awesome supporters successfully raised the R10k required for Jack’s operation, and it was initially booked for late January 2020.

We immediately started practising wearing the “dreaded” cone, to much hilarity and a very grumpy Jack. The experience did, however, help make it all less stressful for him, and he enjoyed lots of treats too.

Then, the operation was pushed back to Monday, the 24th of February, due to the eye specialist vet needing him to be her ONLY patient for the day, as it was going to be a long, intricate operation with lots of post-operative monitoring.

He was to have the full removal of his blind, underdeveloped eye – enucleation is the medical term. Plus, a skin graft was to be taken from his mouth up to the other eye to use this hairless flesh to build him an eyelid.

At 08h00, I dropped off a rather hungry boy and went home to set up the spare room ready for him. He’d need lots of rest and be safely stowed away from the other cats in case they tried to lick his face and I wasn’t with him. I kept my phone on hand, awaiting the call that came at 16h00 to say, “All went well, and you can pick him up tomorrow morning at 9h00.”… a big sigh of relief!

What a brave boy he was! He took his meds as if they were treats, suffered eye drops six times a day and was so good; not once did he fight to get the horrid cone off.

I angled his food dish so he could eat on his own – he soon learnt to push the cone against it so that his sore but still greedy little mouth could get at all the food.

He slept at night in his room and was there for periods throughout the day so he would rest. Otherwise, he was his normal crazy self and just wanted to play with the others, leap about and get lots of attention like always.

We returned to the vet for his checkup two weeks later, and she was very happy with the healing. She said the cone could come off, BUT I had to watch that he didn’t start scratching or rubbing it too much. He was so happy to come home and get to give his best friend a wash to say hello again.

A mere three hours later... “Oh Jack, you naughty boy!” – he knocked the scabs and was on a mission to get them off!

I’d had an idea back in January and had had a soft “cone” made for him that wasn’t suitable for the initial few weeks but decided to see if it would suffice now. I quickly popped in on him, and – “voila” – he kept his paws from his face like an angel. He wore this for a further week and a half.

At the next follow-up at the vet it was confirmed that the graft had taken 85% with just a small area that might require further surgery when he’s bigger. But we got the best news… Jack could go and play in the garden again and didn’t need to go back to the vet again until late June.

So now, Master Jack Sparrow is truly our pirate… he leaps about as if his legs were on springs, chatters to the birds in the garden, and chases every bug in sight with his swashbuckling claws. When he’s finally exhausted, he sleeps with me in his funny sprawled-out poses and with me every night on the bed.

From being dumped in a garbage can in a township to living his life to the fullest, blissfully unaware he’s any different to our other cats, he truly deserved this good life, and we’re so glad we foster-failed and adopted him from DARG. 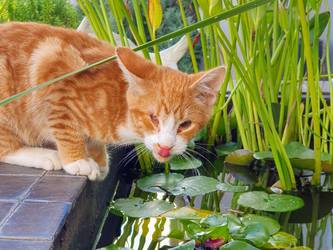 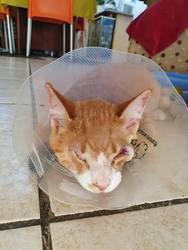 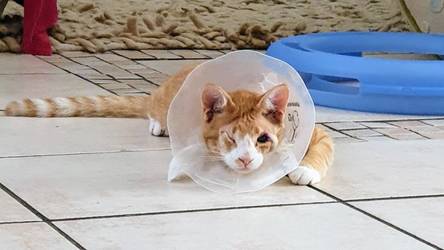 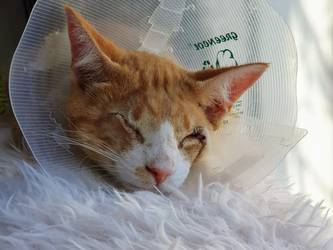 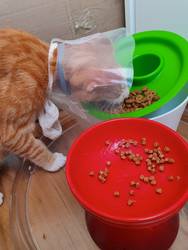 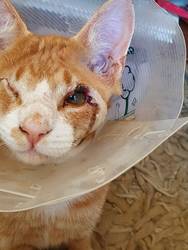 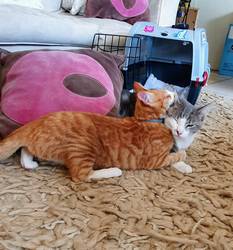 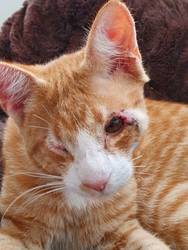 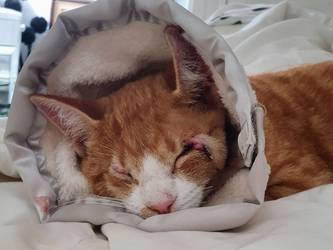 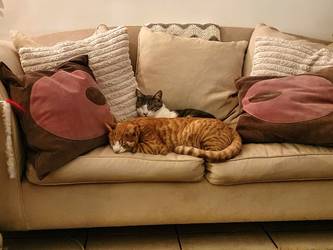 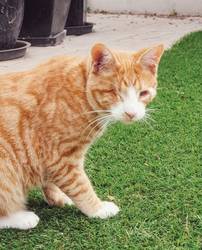 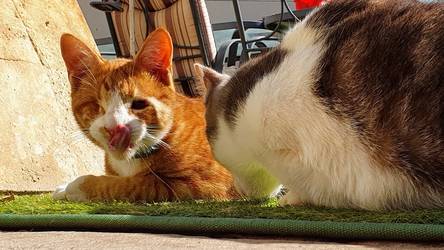 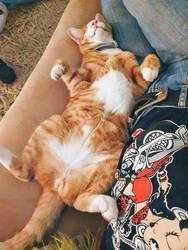 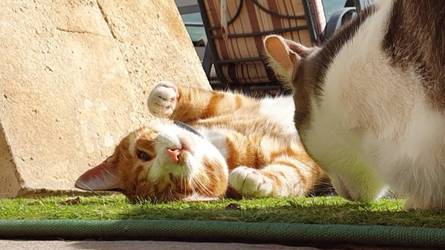 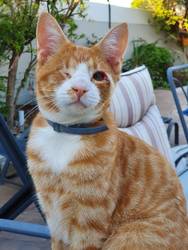 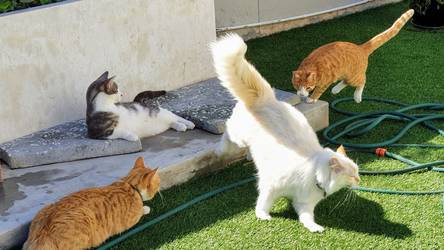 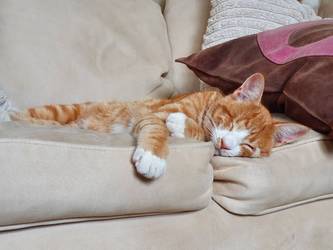 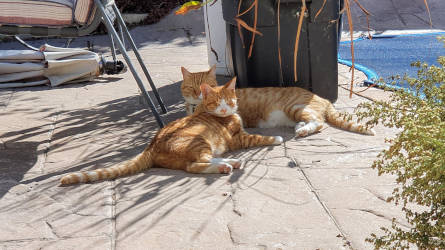 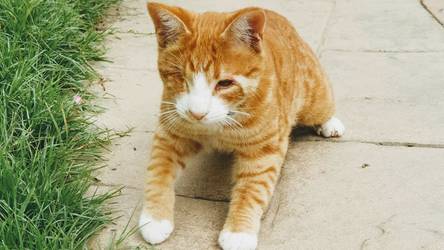