In January of this year, thousands of flamingo chicks were rescued from the drought-stricken Kamfersdam in Kimberley.

The flamingo chicks and some hatching eggs were rescued from the dam, where a colony of lesser flamingos breed annually. Thousands of chicks and hundreds of unhatched eggs were collected and taken to the Kimberley SPCA, where rehabilitation was started.

On arrival at the SPCA, the task of caring for them started. Volunteers worked around the clock to keep them fed and warm, and donations began pouring in. Due to the fact that there were so many chicks that required intensive care, Kimberley SPCA had to reach out to various organisations in South Africa for assistance.

After being flown to various rehab facilities, work was started on large enclosures that would house returning chicks at the PAAZA quarantine facility at Kimberley SPCA. These enclosures have since been completed.

To date, 344 of the rescued flamingo chicks have been returned to Kimberley and were reunited with the 29 flamingo chicks that were hatched at Kimberley SPCA. They’re all doing very well and are being housed in the aforementioned PAAZA quarantine facility until they meet the requirements for release into their original habitat.

We’re waiting in anticipation for the rest of the returning chicks. 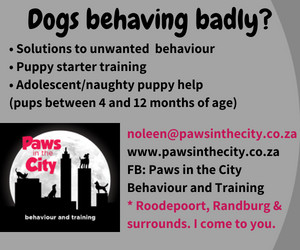