Shadow’s Story: Some things just fill your heart without trying! 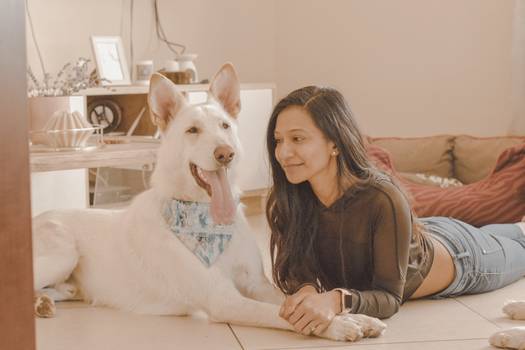 It’s been 11 months with our little boy, Shadow, and I thought this was the perfect time to share his story with you all... and our followers who shower him with so much love.

We’d been thinking about getting Diego a brother for some time, but, somehow, it never transpired. Until one morning when I was browsing through Facebook and stumbled across Bolt (yip, that was his name) on the Woodrock Animal Rescue’s page.

Looking at him, I already knew in my heart that he was The One. You just know. I called in and heard his story: he, along with two siblings, had been found wandering on a road. I was told that he had a weak eye, and he needed care and treatment and had very weak legs. But that didn’t bother me at all.

I immediately called my husband, Riaesh, and within a few hours he was there, playing with all three of them. I was on FaceTime, because I was at work. Shadow ran straight to him and demanded all his attention. Before you knew it, we were paying his adoption fee and already on the hunt for a new bed and toys.

The next day we drove back to Woodrock so that I could meet my son (I couldn’t wait any longer). He clung to me so naturally, shaking like a leaf and with so much sadness in his eyes – he chose us!

Fast forward to today – we’ve seen him grow on every level possible. He’s now a very healthy boy, and his physical form, mental strength, and mostly his confidence have flourished. He’s filled our hearts with his playful ways and his sassy and sweet personality. This little man has no idea how he’s changed our lives.

Yes, you think you’re saving them, but they’ll save you!

Woodrock Animal Rescue is a pro-life rescue, rehabilitation and rehoming animal welfare NPO in Gauteng, South Africa. The organisation was founded in 1992 by Nicholas and Estelle Meldau, and today it operates from the beautiful Hennops River Valley. They assist homeless, abused, neglected, stray, injured, ill, geriatric and unwanted animals (predominantly canines) and have a successful adoption programme. 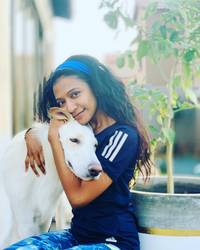 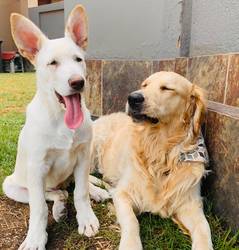 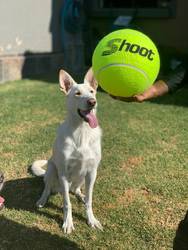 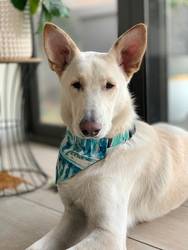 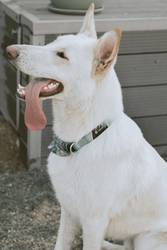 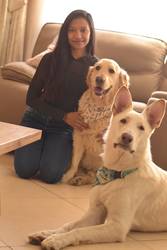 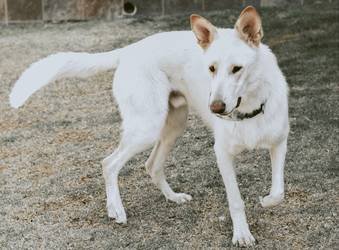 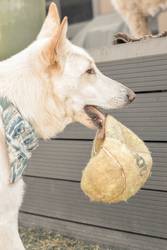 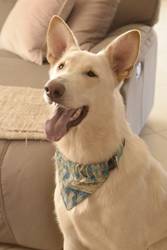 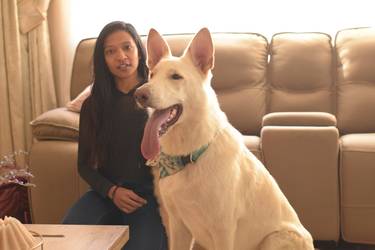 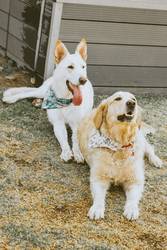 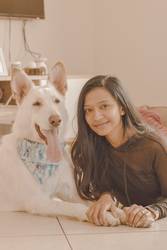 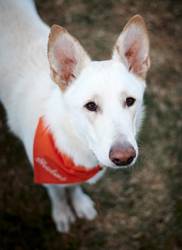 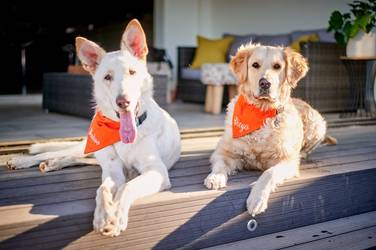 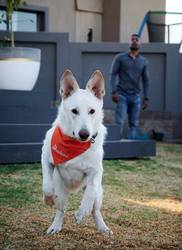 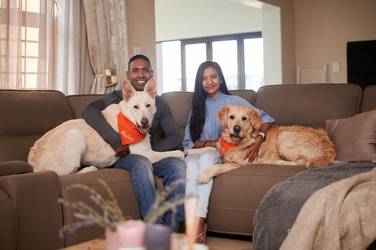 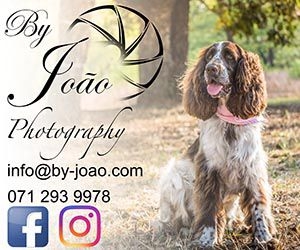