Sofia’s Happily Ever After! 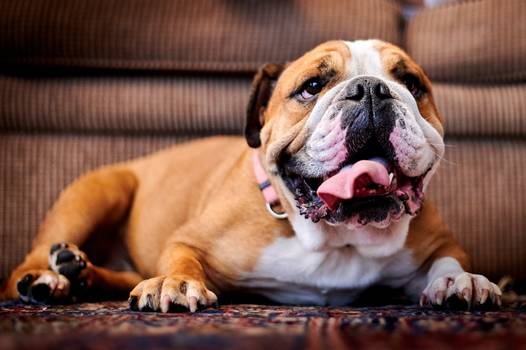 Sofia’s story is one of those rare cases where everything just fell into place and worked out perfectly. The path to her success story was, however, a tedious one, to say the least. Sofia and her rescued sister, Daisy, had to be rehomed after they fell victim to their family emigrating.

Their “then” mom advertised them, and they were rehomed to a very excited Caroline Gordon. Soon after arriving at their new home, Sofia became jealous of the attention her new family was giving her older “rescued” sister, Daisy, which led to the two dogs having to be separated. This was obviously not ideal. Caroline then contacted the Bulldog Rescue Angels (BRA) team and requested them to assist her in finding a solution to put a stop to Sofia’s aggression towards Daisy.

The BRA team jumped into “rescue mode”, and after many interventions and many discussions, it was clear that the two sisters weren’t going to reconcile. They wouldn’t be able to live together peacefully, which really devastated Caroline. She made a huge effort to create a happy environment for both Sofia and Daisy, but, sadly, all the attempted interventions failed. Caroline definitely deserves a pat on the back, because she refused to give up as she didn’t want to uproot Sofia or Daisy again. But considering the results of all the interventions, it was unfair to both dogs, as well as the Gordon household. Dogs that don’t get along can cause a lot of tension in a home, and BRA always aim to have happy rescues as well as happy families, because that causes our rescues to flourish.

BRA then set out to find Sofia’s new home. The team knew her nature and character inside and out and knew she had to be placed in an active home. We also knew that Sofia adored the interaction of little humans, having grown up with children. Daisy, on the other hand, was content in the Gordon household. Initially, the BRA team missed the McDonald adoption application, and once alerted to the fact, soon realised that this was quite possibly a match made in heaven.

The McDonalds, John and Marcelle, and their two boys, Christopher (two years old) and Gabriel (seven years old), had been looking for the perfect dog to complete their young family for a long time. The children had been asking for a dog quite often since losing their late pet Bulldog, Eddie.

When Sophia was introduced to the family, it was love at first sight! They knew she was their dream come true; she was calm, friendly, and very loving. The children welcomed her home with warm and open arms. Looking at them now, “one would think she’d always been theirs”, as quoted by Marcelle and John, who further added that: “Since adopting Sofia, the family has never been happier. Sofia now has a new place to call home; she enjoys running around blissfully with the sound of the kids’ laughter and love. Just the way she likes it!”

When asked about taking the risk of rehoming a rescue into a new family with small children, BRA had the following to say: “We have a VERY strict policy where we don’t home a rescue into a home with children under the age of eight, as there are huge risks involved; risks such as children being hurt and/or bitten.

“If we don’t know the full history of a rescue and a rescue has never been exposed to children, we won’t take the risk of placing our rescue in a home with little humans. We won’t risk a little human being hurt, and we’ll most definitely not place our reputation, that we have worked so hard to build, at risk. But Sofia was the exception… she adores her younger brothers, who simply just adore her; but her new parents, Marcelle and John McDonald, also understand the risk and keep a close eye on them, because Sofia is still a dog, and there will always be risks.

“We have to applaud Caroline for having a heart and for all the attempts to get both Sofia and Daisy happy, and then to her new family, the McDonalds, who entertained all our “red tape” and made sure that the settling-in process ran smoothly.” 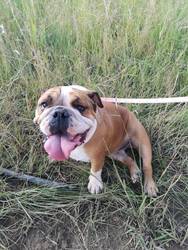 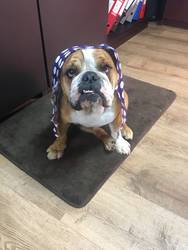 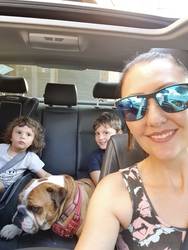 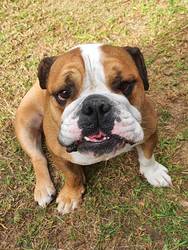 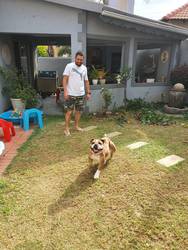 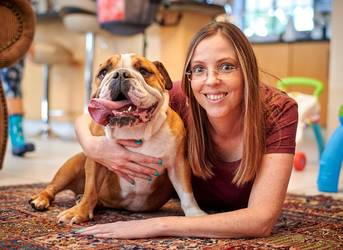 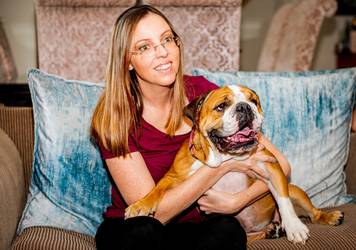 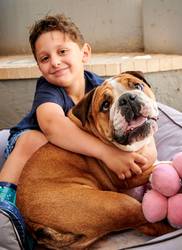 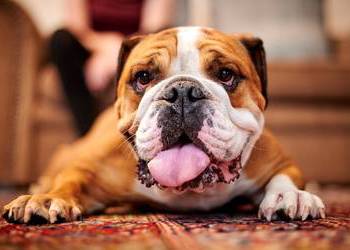 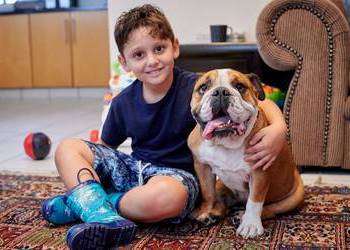 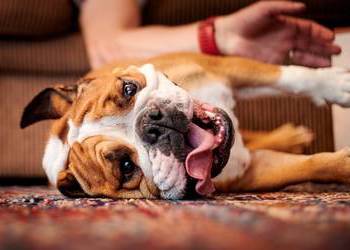 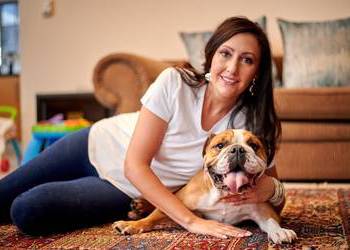 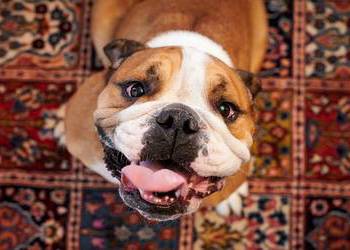 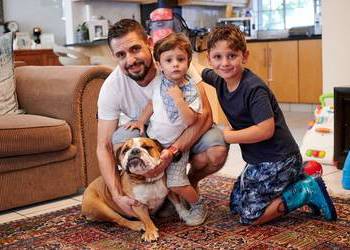 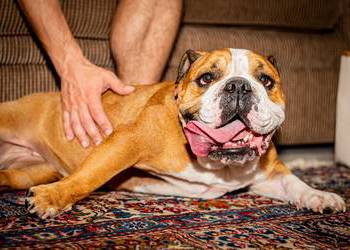 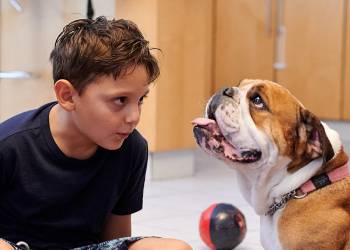 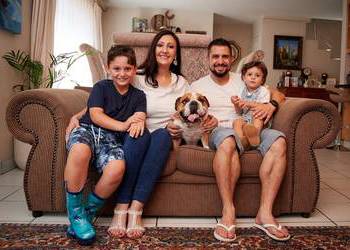 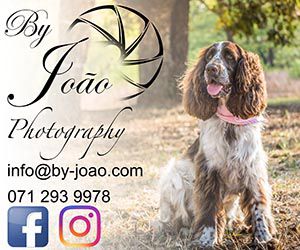